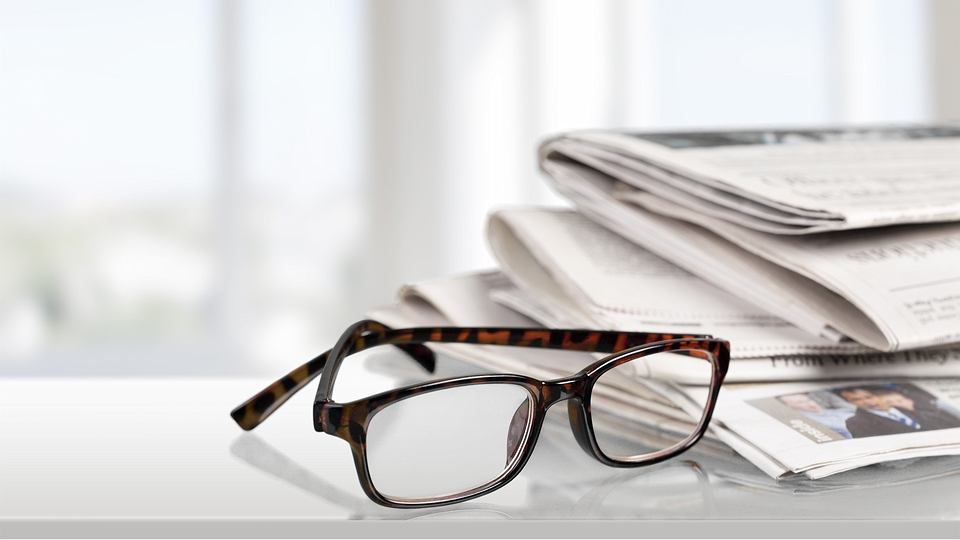 Illustrating the Text: Functions of a Text-Driven Sermon

It was June 1988, the city was San Antonio, Texas, and it was my first Southern Baptist Convention as a pastor. That year much in Baptist life hung in the balance, with many wondering about the direction of convention?  My former preaching professor at Southwestern, then pastor at Travis Avenue, was scheduled to deliver the convention sermon.  Joel Gregory’s opening illustration that day was perhaps the greatest sermon illustration I had ever heard.  In fact, it was so powerful that it is perhaps the most noteworthy event of that convention with the exception of the election of Dr. Jerry Vines as President.

The illustration was “The Wall and the Castle,” which is the fascinating story of the ancient castle Castleraegh.[1]  No one remembered anything else about the sermon but the opening illustration.  So often in class Dr. Gregory would say, “Never let the illustration overpower the sermon.”  I watched him breach, not intentionally, his own apothegm.  The illustration was powerful and it made the point.

I. The Skillfulness of Illustrating.

There really is a skill to illustrating well.  A skill is something that you can learn to do, and learn to do better and better each time you do it.

II. The Appropriateness of Illustrating.

What is an appropriate illustration to use and how do you use it when you find one? There are several responsibilities that every pastor should take seriously in illustrating with appropriateness:

Like apples of gold in settings of silver is a word spoken in right circumstances.

III. The Studiousness of Illustrating.

The craft of illustrating a sermon takes serious study. Illustrations can come from anywhere and everywhere, but there is an accountability that goes along with illustrating.

[1] You can find the complete story here by Dr. Jason Allen in an excellent article entitled, The Castle and the Wall: On Guarding Our Doctrine and Strengthening Our Cooperative Ministry: http://jasonkallen.com/2015/11/the-castle-and-the-wall-on-guarding-our-doctrine-and-strengthening-our-cooperative-ministry/#sthash.ya8TKF0g.dpuf