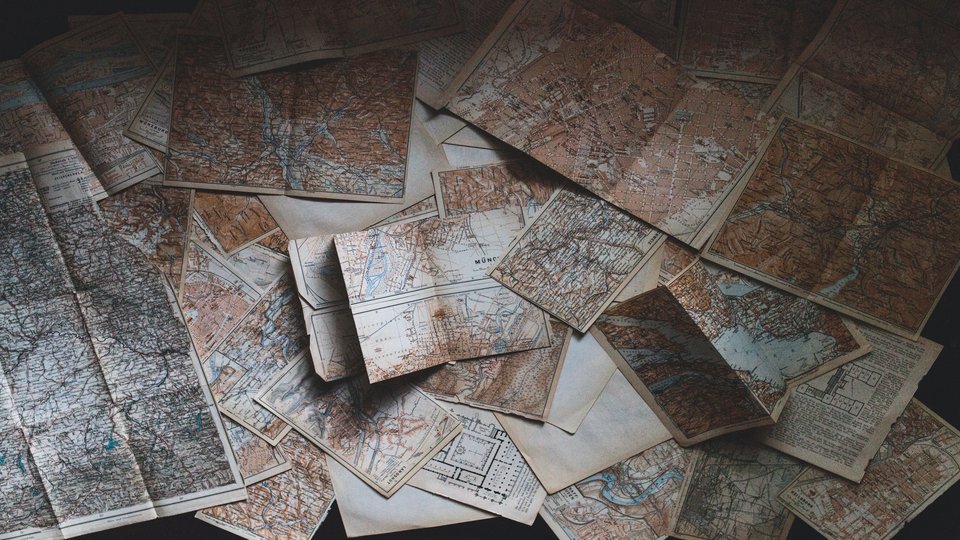 The greatest collection of literature in Scripture is in the genre of narrative. Eighty-eight of the ninety chapters of Genesis and Exodus are narrative, along with most of Numbers. From the ascension of Joshua to the exaltation of Mordecai, the history of Israel comes through stories of redemption (Joshua 1–Esther 10). Woven in the books of poetry and the writing of the prophets are narrative portions. Even though it is common to hear much preaching through the Pauline literature, the narratives of Luke and Acts alone take up almost fifty percent of the New Testament. Therefore, helping our people see the relevance of the stories, dialogues, parables, census lists, and travel records is extremely important to the tasks of preaching the whole counsel of God and obeying all of Scripture.

Stories operate according to the literary convention of Plot. Plot concerns the sequencing of the story from beginning to end as a goal encounters conflicts and meets a resolution. One should think of the goal as the literary trajectory of the story from its onset. Without an interruption, the goal would be met immediately in the verses of the story to follow. Yet stories thrive because who should be a straightforward achievement is met with challenges and obstacles, or what we call conflicts. Literarily, the ends of stories tend to portray the overcoming (or resolution) of such conflicts so that the trajectory might meet its target.

The Plot of a narrative is not the meaning but is a vehicle to deliver the meaning. Watching a shipwrecked boy in a lifeboat confining a tiger to the other half of the boat is the storyline of the movie version of The Life of Pi. However, it is only a vehicle to give us a story about the power of reason and science over faith—about keeping God in his place of faith so that our lives might be saved from shipwreck and find meaning. Here is a method to seek to discern the meaning from all the stories of Scripture.

First, establish a statement of meaning. Haddon Robinson gave us the “Big Idea” concept of staying meaning in one sentence. The Big Idea reflects the subject—the most talked-about idea in a passage that unifies all other ideas in the passage—and the complement—what the author is saying about the subject.

For example, the goal of Numbers 21:1–3 is for Israel to continue its journey to Moab. Yet the story includes challenges to Israel’s journey by three kings and the grumbling against Moses and the Lord that brings the judgment of the fiery serpents. These conflicts find resolution as God delivers Israel from her enemies, and delivers Israel from his judgment of fiery serpents through the provision of the bronze snake uplifted on a pole. The resolution also includes Israel’s celebration of God’s victories through naming the places and singing songs of their victories. The plot of Numbers 21 allows one to discern that the subject of Numbers 21 is Israel’s successful journeying in Canaan from Mt. Hor to Jazer, and its complement is that it depends upon trust in God’s means of provision of victory against wilderness challenges, so that Israel might celebrate those victories memorably.

In order to move from the statement of meaning to application, consider first the normative aspects of the story as one continues through the pages of Redemptive History, including how the dawning of the Messianic Age influences the expression of the story’s fulfillment: Upon the death of Christ, his resurrection from the dead and his reign from heaven with all authority, the story of Israel gives way to the story of the church. The church is not on a journey to the Promised Land, and its war is not against kings; instead, it is sojourning through this present age among the lost in a battle against spiritual forces—spiritual forces evidencing themselves in the human realm (cf. Eph 6:10–12; 1 Pet 2:11–12; Heb 11:3). The church must trust the Lord as the one who provides victories against her foes who challenge her work—the work of the gospel—on her journey toward his kingdom (cf. Rom 15:31; Col 2:15; 1 Thess 1:6–7; 2 Thess 3:2).

The church celebrates her victories in Christ memorably through Believer’s Baptism and the Lord’s Supper. Both ordinances are memorial. Baptism remembers the work of Christ in his death and resurrection, the union of the believer in Christ’s death and resurrection, and the hope Christ’s death and resurrection provide for the believer—that upon death we will be raised to life. Christ institutes the Lord’s Supper with the words, “Do this in remembrance of me” (Luke 22:19; 1 Cor 11:24–25). As the Baptist confession says, it is to be a “perpetual remembrance.”[1]Peter Masters, The Baptist Confession of Faith 1689 (London: Wakeman Trust, 1981), 48.

In light of the full story of Scripture, a meaning statement like that of Numbers 21 may be restated for the church: The believers’ successful sojourn as pilgrims and aliens in this present world depends upon trust in God’s provisions through Christ, so that the Lord Supper and believer’s baptism might be meaningful celebrations. Looking for normative aspects of a statement requires the reader to be able to read back and forth between the two testaments. In this way, one is looking for the NT to fulfill the OT, and for both the OT and NT to speak meaningfully to the lives of believers.

Finally, because stories in Scripture appear to differ vastly from modern lives, we must tell our hearers what to do in light of the meaning of the passage. We cannot leave this to guesswork, for few know to act upon a passage’s meaning even after you demonstrate its relevance in light of the history of redemption. But we want the people we serve to be obedient to the voice of God in words, thoughts, deeds, motives, intentions, goals, and affections.

When preaching this passage, I said to our congregation the following: “Reading this passage reminded me that I should bring thoughts of God with me to worship service and stop waiting on the worship leader and team to stir up worship in me. That is not their job…We already should be excited about God when we arrive for gathered worship. We already should have thanksgiving thoughts that we have piled up for breath, heartbeats, limb movement, food, health, friends, family, jobs, material goods, and also every aspect of redemption…And maybe that is the key—to think long and hard on who Jesus is and what he has done of us.”

Eric C. Redmond is Professor of Bible at Moody Bible Institute and Associate Pastor of Preaching, Teaching, and Care at Calvary Memorial Church in Oak Park, Illinois. He is also the editor of the book Say It!: Celebrating Expository Preaching in the African American Tradition.