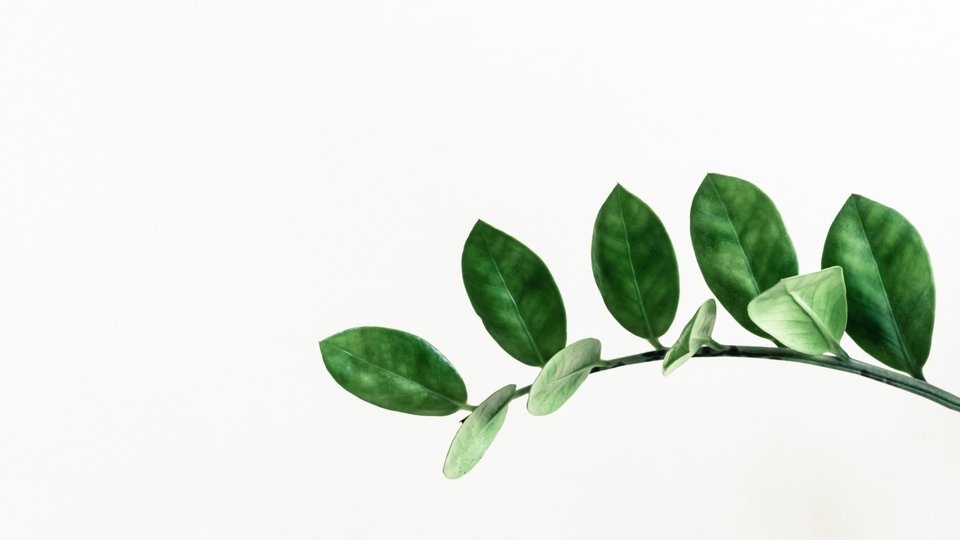 The late college basketball coach John Wooden said, “Be more concerned with your character than your reputation, because your character is what you really are, while your reputation is merely what others think you are.” We all believe that character is important. We believe it is important for the pastor or another staff member at a church to have good character as well as anyone who claims the name of Christ. Leaders of nations award both military and civilian awards to those who have great accomplishments or exemplify outstanding character. But as seeing how important character is, can we as preachers preach toward character from the pulpit? Preaching toward character can be done through application.

To preach application aimed at character we must first understand what character is biblically. The Greek word sometimes translated as character denotes it as a lifestyle that is tested and proven and not just an action performed once. Scripture attests in Romans 5:3–5 where “tribulation brings about perseverance; and perseverance, proven character; and proven character, hope; and hope does not disappoint” because of the Spirit’s work in our hearts.[refI have used the NASB translation of the Bible in this article.[/ref] Our continued responses in trials form our character, or who we “really are.” Hebrews 13:5 reads, “Make sure that your character is free from the love of money, being content with what you have…” Our proven dispositions, including our mental attitude and actions as Christians, cannot contain a hint of the love of money.

A person’s character consists of his actions and attitude of the heart. Moreover, our character is to reflect the character of Christ more and more as we are conformed into the image of Christ. Scripture shows not only what we are to do as far as our attitude and actions, but more so, who we are really to be like. The answer is Jesus! Mohler said, “The Bible reveals that character is a condition of our hearts,”[1]R. Albert Mohler, Jr., The Conviction to Lead: 25 Principles for Leadership That Matters (Bloomington, MN: Bethany House, 2012), 77. and he continued, “The convictions come first, but the character is the product of those convictions.”[2]Mohler, The Conviction to Lead, 78. Character comes from our convictions and our habitual actions as reflected in the Word.

Additionally, Chapell wrote, “True character cannot be hidden, although it can be temporarily masked.”[3]Bryan Chapell, Christ-Centered Preaching: Redeeming the Expository Sermon, 2nd ed. (Grand Rapids, MI: Baker Academic, 2005), 37. While Chapell said this in the context of how a pastor’s character is revealed in what he preaches and how he preaches as far as his words used and non-verbal cues, his words apply to all people in general. You can think of character as who we are when no one is watching us or if we think no one will know our actions or speech. What is inside a person will come out in expression, whether by words or actions. Preaching toward character then is preaching to the heart in order for convictions to be produced for proven attitude and actions rooted in Christ.

How to Preach Application as Character?

Because Scripture speaks of a Christian’s character, preachers must preach toward character. Richard indeed stated that character is 1 of 7 areas that a preacher can gear an application toward.[4]Ramesh Richard, Preparing Expository Sermons: A Seven-Step Method for Biblical Preaching, rev. ed. (Grand Rapids: Baker Books, 2001), 117.

When thinking through applications to preach, think about providing action steps that your congregation will look beyond a few days to apply the Word preached. Help provide ways for your audience to form convictions that will last a lifetime. Preach to your church on how to make it a matter of the heart to deny coarse language and seek after wholesome speech as part of who they are in addition to watch out for it this week. Aid your congregation to seek compassion and humility in the coming week and even years after hearing your message on compassion and humility.

We can certainly list out actions. However, we can also aim for the heart and list out the attitudes and convictions a person is to have and foster those actions. For instance, a preacher may preach to his congregation to give extra next Sunday for a special missions Sunday. This is a one-time action. However, to preach toward character, the preacher can also say to nurture a heart toward missions, so that individuals in the congregation will automatically give more on a monthly basis to missions or be reminded to give toward a missions Sunday regardless of any focused preaching beforehand. You can preach about kindness and love toward fellow believers and give a specific application about someone currently sick in the congregation needing meals. You can also preach toward cultivating a heart that serves those who are sick or in another need in the congregation beyond the immediate time. In the first instance, someone might say, “That’s a kind action.” In the second, someone might say, “That’s a kind-hearted person.” The first instance repeatedly practiced by God’s grace will lead toward the second instance.

Preach Application as Character in the Context of the Gospel

While preaching application toward character, preachers must be careful not to communicate that changes in character lead to salvation. Salvation comes first, and the result is a change in character as God changes the heart through His Word and His Spirit.

Salvation is a gift of God, yet we are saved for good works (Eph. 2:8–10). Our audiences should not come away from our messages thinking that lost people just need to be more moral people.

As unbelievers should not come away thinking they need to change on their own, so Christians also should not think they can change in their own strength. We as people have our part to obey, but we can’t change our hearts. We need to preach our applications toward character in the context of Christ and His gospel.

Paul asked the Galatians, “Are you so foolish? Having begun by the Spirit, are you now being perfected by the flesh?” Anytime we as preachers and teachers provide text-warranted applications, we must take care to do so in the context of the gospel of Jesus Christ. We must not command our audiences that they change on their own. God changes the heart, thereby affecting the character, by His Word and His Spirit.

Moore said about the importance of preaching Christ:

Why is this so important? Why can’t I simply say true things from the Scripture without showing how it fits together in Christ? It is because, apart from Christ, there are no promises of God. In the temptations, Satan quotes Scripture to Jesus, and doesn’t misquote the promises…What is satanic about all of this, though, is that Satan wanted our Lord to grasp these things apart from the Cross and the empty tomb. These promises could not be abstracted from the Gospel.[5]Russell D. Moore, “Beyond a Veggie Tales Gospel: Why We Must Preach Christ from Every Text,” Russell Moore Blog, May 19, 2008, accessed November 6, 2018, https://www.russellmoore.com/2008/05/19/beyond-a-veggie-tales-gospel-why-we-must-preach-christ-from-every-text/.

Character matters, and as Christian preachers, we ought to encourage our audiences to look more like Jesus as revealed in Scripture as far as character is concerned. After all, who we really are is not just about us but about the One who bought us.

Rickesh Patel is a Preaching Ph.D. student at Southwestern Baptist Theological Seminary in Fort Worth, Texas.