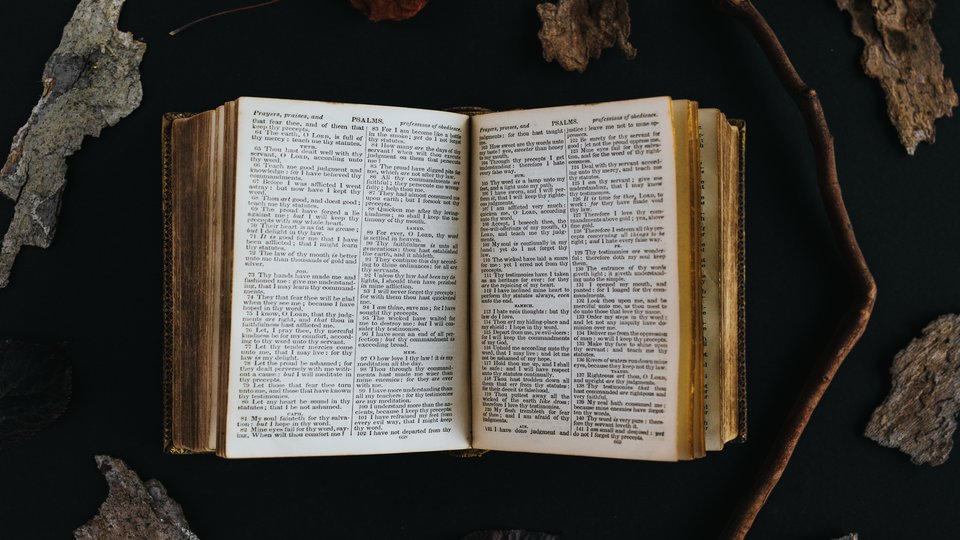 An Introduction to Puritan Preaching

The great puritan pastor-theologian John Owen gave  a pastoral charge to a young man entering the ministry, “The first and principal duty of a pastor is to feed the flock by diligent preaching of the word.” This quote by Owen reinforces the idea that for Puritan ministers, preaching was of the utmost importance. Thomas Cartwright said, “As the fire stirred giveth more heat, so the Word, as it were blown by preaching, flameth more in the hearers, than when it is read.” “It is a gift of all gifts, the ordinance of preaching,” said Richard Sibbes. “God esteems it so, Christ esteems it so, and so should we esteem it.”

What is it about Puritan preaching that made it so effective? Of course, we must admit at this point that it is only through the power of the Holy Spirit that made Puritan preaching, or makes any preaching for that matter, effective. Sibbes, once more, captures this notion poetically. “Preaching is the chariot that carries Christ up and down the world.” It is through preaching, empowered by the Holy Spirit, that Christ is proclaimed to the world and to God’s people.

But exactly what is it about Puritan preaching that has captured the attention of evangelicals for many years?

A High View of God and the Scriptures

I believe it is important that one recognizes that the Puritans had a high view of God and the Scriptures. Consider the great Jonathan Edwards:

Regarding the Scriptures, Thomas Watson notes, “Do we prize it in our judgments? Do we receive in into our hearts? Do we fear the loss of the Word preached more than the loss of peace and trade? Is it the removal of the ark that troubles us? Again, do we attend to the Word with reverential devotion? When the judge is giving the charge on the bench, all attend. When the Word is preached, the great God is giving us his charge. Do we listen to it as to a matter of life and death? This is a good sign that we love the Word.”

Reading Puritan sermons, I believe, is like taking a tour through a museum of God’s majesty. Much like a tour guide, the Puritan stops every so often and points out to us significant details of who God is and what Jesus has done. They are careful not to move too quickly to the next point, but attempt to turn over every stone of the written text.

Yet Puritan preaching, for its high view of both God and the Scriptures, was also very plain. The plainness with which the Puritan preached, I believe, is the reason why Puritan preaching has continued to benefit and edify the church for many years. Joel Beeke helpfully clarifies that plainness in preaching does not mean anti-intellectual, but rather a clear communication from the Bible to the congregation.[1]“Rather, plainness referred to a simple and clear communication from the Bible to the mind, then into the heart, and then outward to direct the conduct.” Joel Beeke, Reformed Preaching: Proclaiming God’s Word from the Heart of the Preacher to the Heart of His People (Wheaton: Crossway, 2018), 152–53.

The Puritan sermon was developed around three main areas: a theological or exegetical section which explained the text, a doctrinal section that drew out certain doctrines, and application. The Puritan sermon was an exposition of the text, which lead to clear and defined doctrine that arose from the text itself. Rather than being satisfied, as most of the Anglican contemporaries with a lecture-sermon of sorts, the Puritans sought to apply the word to the hearers, practicing what became known as “discriminating application.”[2]Ibid., 155.

I would perhaps encourage one to begin with Joel Beeke’s book Reformed Preaching: Proclaiming God’s Word from the Heart of the Preacher to the Heart of His People. Beeke covers many different facets of not just puritan preaching, but he also introduces several puritan preachers and their theology for further research.

Second, I would encourage someone to pick up Vol. 9 of John Owen’s collected works. Owen stands as one of the most influential, and perhaps most daunting, of the Puritans. Most of his works are difficult to follow and require intense focus, but Vol. 9 introduces the reader to Owen the preacher. These sermons reflect much of his thoughts in many of his works, and they are easier to follow. There are many others, of course. Jonathan Edwards, Richard Sibbes, Thomas Goodwin, John Newton, Thomas Burroughs, Thomas Watson, and the list can continue for some time.

I believe there is a lot that we can learn from our Puritan brothers, but I also firmly believe there is much that we can appreciate from them as well. By reading the sermons and works of the Puritans, we can appreciate their clarity and learn from their piercing application of the biblical text to their hearers. And whatever side of Calvinism we may fall on, Christians on both sides of this debate, by reading Puritan preaching, will surely agree and admire that the Puritans communicated their high view of God in such a simple way that will leave them wanting to know this God even more.