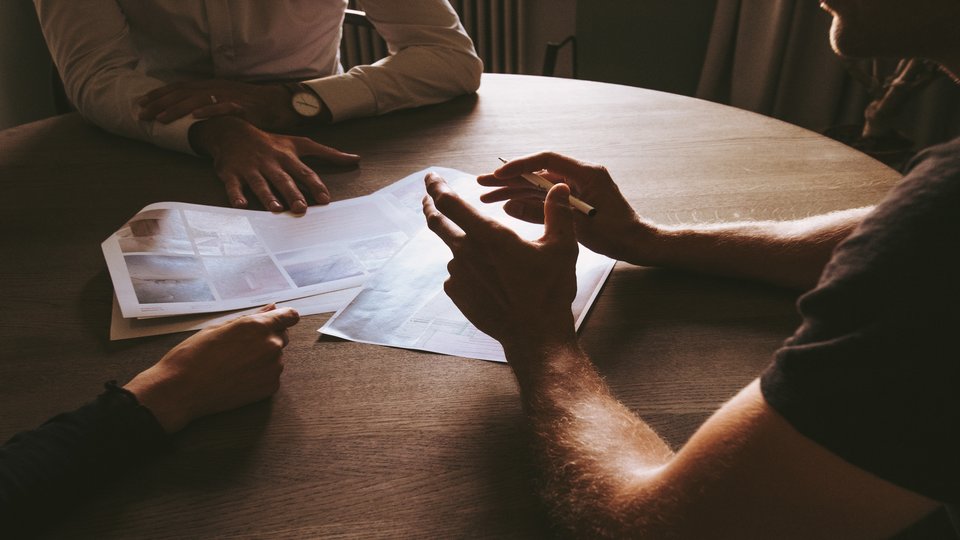 In Part 1, we defined manipulation as shrewd or devious influence that seeks one’s own advantage. Biblical persuasion and emotional manipulation are often confused for the simple fact that they are differentiated by intent. A preacher’s passionate plea for the gospel may actually be masking a shadow mission seeking approval. Conversely, a preacher may practice his sermon in the mirror perfecting hand gestures and facial expressions with no other motivation than helping as many people as possible to hear and respond to God’s Word. Only God knows for sure.

With that being said, here are 4 protections that can aid in preventing preachers from doing any manipulative damage to his congregation:

This may seem obvious, but the more your sermon is driven by the text, the less it will be driven by you. The goal of proclamation is to teach what God has already revealed and any creative ideas we bring to the sermon should be subservient to the biblical text. The goal of helping people rightly divide God’s Word almost singlehandedly eliminates competing motives meant to take advantage of others.

Staying away from emotional manipulation means going out of your way to tell the truth.

We have all heard “preacher stories.” Think about that. There is a whole category of narrative genre dedicated to preachers. The reason people use this terminology is because these stories often seem too good to be true. Let’s get real. Most of them are not true.

For example, we’ve all heard that Voltaire, the atheistic Enlightenment writer, once quipped that the Bible would be stamped out in 100 years. How ironic that 25 years later his home would be used by the Geneva Bible society to distribute God’s Word. A great story right? This proves the power of God’s Word over human opinion. The biggest problem with the story though is that is not true. Not exactly. First of all, Voltaire was a deist. Secondly, there is no absolute proof that he actually said that line about God’s Word. Third, it was a hotel, not his house that began to print Bibles subsequent to his death.

A friend of mine says, “Never let truth get in the way of a good illustration.” We do this all the time. Once or twice may not matter, but building a lifetime of neglecting due diligence loses trust and one’s ability to persuade.

Several years ago, I was responsible for coordinating an evangelistic luncheon for high school basketball players in our area. I brought in a local chaplain to speak to them. Ten minutes before he was to speak, he and I had a wonderful conversation about family, friends, and several other mutual interests. But as soon as he got on the stage, he became something else. He didn’t sound like the guy I just talked to. He didn’t carry himself in the same way. I suppose he was trying to be something that he perceived to elevate his status in the eyes of those players. For me, it was weird. It made me not trust him.

Be yourself both in the pulpit and out of it. We’ve all seen preachers who become something other-worldly while in the pulpit. They mimic their favorite preachers. They changed their vocal inflection. They look like parrots more than prophets. To be fair, there is a role for gravitas and I don’t think a preacher should be so casual as to not to be persuasive. But be yourself. Talk like you. Dress like you. Act like you. Give us the best version of who God wired you to be.

In an effort to avoid manipulation, preachers often quote the Apostle Paul who said, “And when I came to you, brethren, I did not come with superiority of speech or of wisdom, proclaiming to you the testimony of God” (1 Cor 2:1, NASB). Unfortunately, they apply this in a way that suggests biblical preaching is pedantic, dull and boring, free of rhetorical flair. The great irony, of course, is that 1 Corinthians is filled with Paul’s use of rhetorical devices and superiority of speech. Paul was not against rhetoric. He was against manipulation. Paul was not rejecting rhetorical ability. He was rejecting self-sufficiency. We preachers today should seek to rid our sermons of emotional manipulation. We should not, however, seek to remove emotion. Pathos is a rhetorical skill needed to move your audience to action.

Be bold. Be creative. Be spellbinding with your use of words. But make your intent the glory of God, the accurate handling of biblical truth and the long term health and benefit of your people.