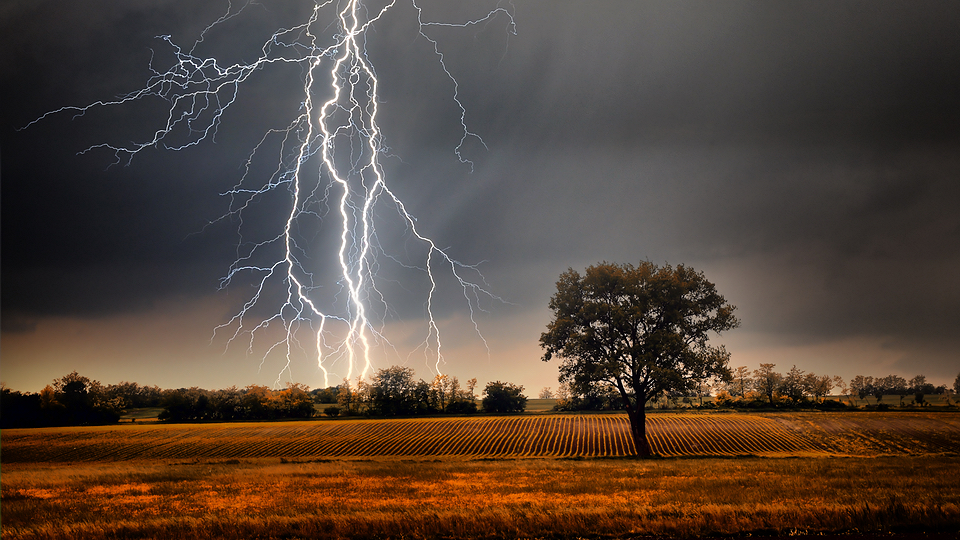 The Yellowstone Fire of 1988

During the summer of 1988, Yellowstone National Park suffered the worst fire of its history. Since being established as a national park in 1872, nothing has compared to the four months of fires that charred its acreage from May to September in 1988. A severe drought set the dramatic stage for lightning strikes in May. In late June, new fires erupted on the east and west sides of the park. By late July, the roaring fires were a daily feature of the news. On July 27th, Interior Secretary Donald Hodel ordered a full-scale assault on the fires. 25,000 firefighters were deployed, 117 aircraft were put into the air, and more than $120 million in government spending was invested in battling these unbelievable fires. But it was not until the first snowfall on September 10, 1988 that the fires began to wane. Then when all of the smoke had cleared, everyone mourned the fatal loss of America’s oldest national park. Ten years later, though, experts were humming a different tune. In 1988, one official said, “By nearly every measure, the park is stronger now than before.” The park is filled with new life and growth even though officials didn’t plant any new trees. The fires that effectively removed much of the dead wood and undergrowth also left an enriched soil which has accelerated new growth. Although some of the fires burned hot enough to destroy seeds and sterilize the topsoil, Dr. Robert J. Ruhf said that, “Many people thought that Yellowstone would never recover. Scientists, however, knew that fire was a necessary part of the cycle of life in a forest.”[1]

We have the tendency to view the roaring fires of life as fatal, when in reality, they are advantages. When you are in the midst of a metaphorical fire, remember the lodge pole pine. It’s the dominant tree species in Yellowstone.  This gorgeous pine seals its seed inside wax-covered cones that only open in the presence of penetrating heat. The fires of 1988 caused these cones to burst open and cover the nutrient-filled ashes with new seeds.