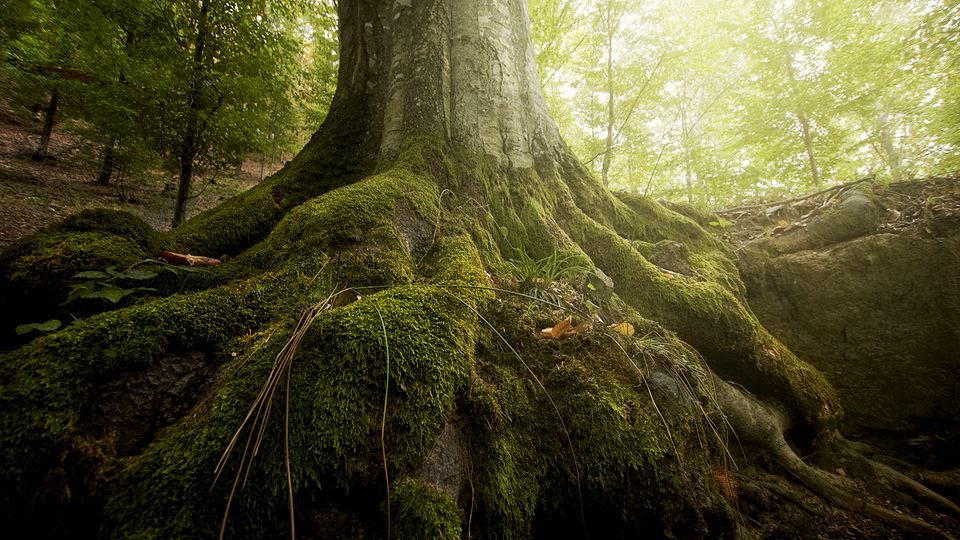 Travel to Muir Woods Park, a historic forest north of San Francisco, California, and you will find giant sequoia trees (Sequoiadendron giganteum). These giant sequoias are the world’s largest trees. Their average height is between 164-279 feet and 20-26 feet in diameter. It is estimated that the average age of sequoia trees ranges from 800-1,000 years old. Some may be as old as 1,500 years in age.[1]

Hypothetically speaking, imagine that you were able to speak to these giants sequoias and ask them how they were able to withstand the torrential rain, gusting winds, and seismic earthquakes of California. You would assume that they would tell you that it is because of their deep roots.  However, the roots of many sequoias are only three feet deep.  So, what is their secret?