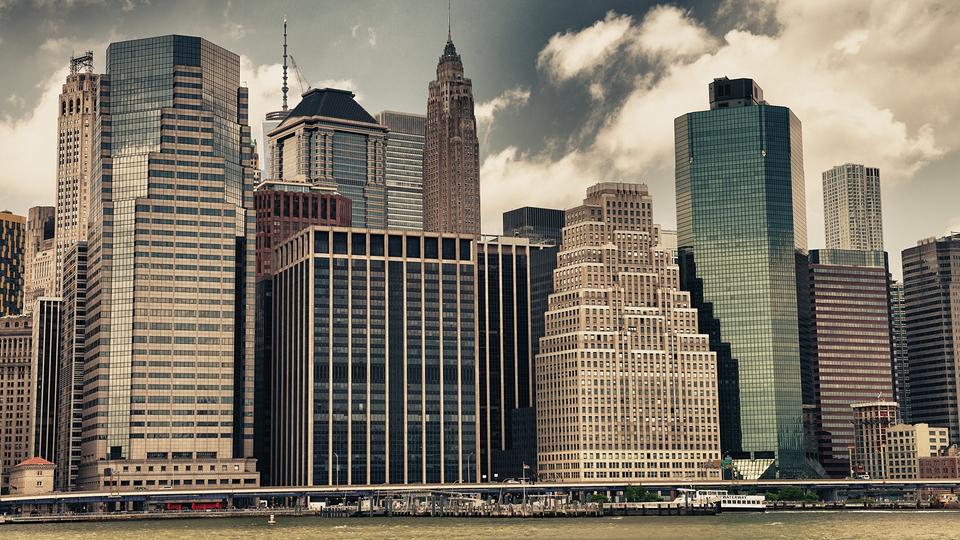 When we say the words “Ground Zero” we immediately think of one place: the financial district of New York City.  This is the place where terrorists murdered 5,000 people.  Yet, before 911, the word meant something different.  The words “ground zero” were a military term that designated the specific place a bomb was dropped.  Ground zero was the exact spot the bomb made contact.  When we think of a massive bomb we think of a big cloud of smoke in the air. But what makes a bomb a bomb is not how high it goes up, but how far it goes out.  If you see the effect of a bomb from an aerial photo you see that there is the epicenter of the destruction, the place where the dropped bomb actually made contact with the ground; then there is an ever-widening circle of destruction.

Every sin is a ground zero.  A place.  A moment.  A conversation.  A thought.  A decision. A seed planted in the heart.  But once that sin is committed it has an ever widening effect on ourselves, and on those around us.