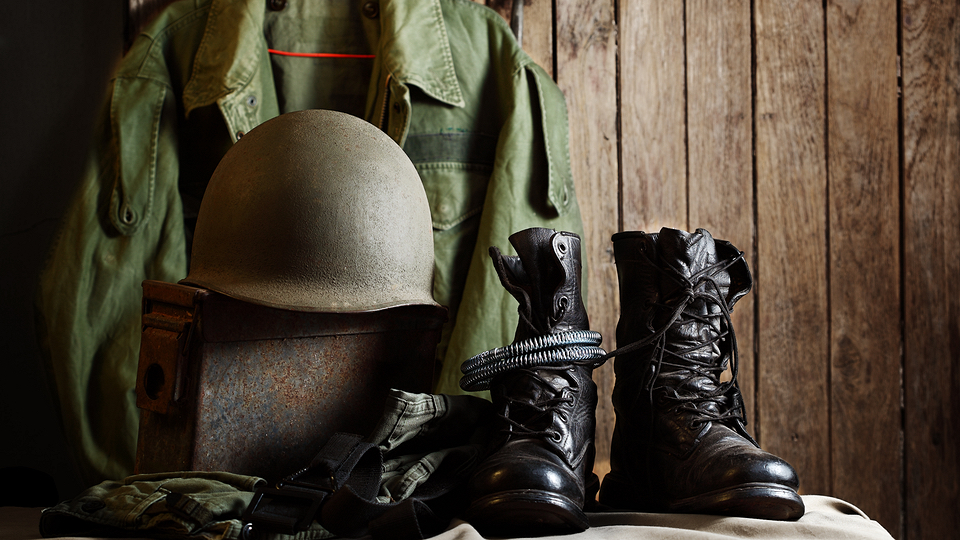 The Battle of Midway was one of the most fascinating battles in Naval history; a strategic battle that protected America from the eastward creep of Japanese forces. It was won on a few tactical decisions.   A few very decisive moments by the Americans, and a few surprising indecisive moments by the Japanese.

One of the worst indecisions was the Japanese commanders inability to decide whether to bomb or torpedo.  A last minute decision was made to switch from torpedoes to bombs; the planes were rearmed so quickly that the crewmen left the torpedoes and fuel on the flight deck of the aircraft carrier.  When the American dive-bombers descended to bomb the carrier they were shocked to see that all of the bombs, the offensive weapons that they enemy was using to attack them lying in the open.

When the American bombs descended on the carrier the bombs of the enemy exploded causing three Japanese carriers to be sunk in moments. The bombs that were offense weapons became a great tactical advantage for their enemy.  Indecision makes us vulnerable.  It allows the enemy the right moment to take our advantages and make them disadvantages.  You have heard that an unguarded strength is our greatest weakness.  This is because the enemy knows that if we are not agelessly seeking after God, what we think will win the day for us. What we think is our greatest advantage, tragically becomes what he will use against us.