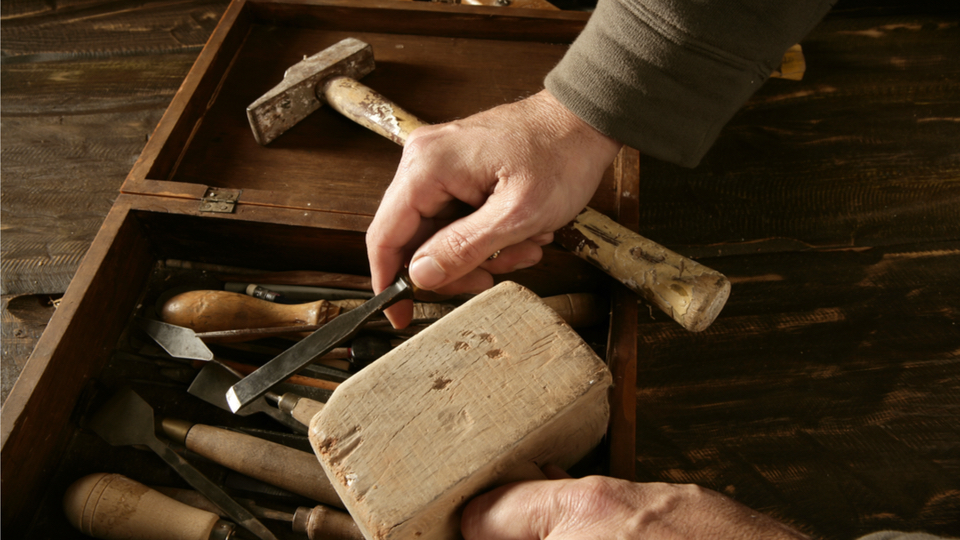 Why Inerrancy Matters in Preaching

Eighteen years ago, I wrote about the negative impact a low view of biblical authority, rejection of propositional communication, and the focus on creating an experience, had on preaching. (David L. Allen, “A Tale of Two Roads: Homiletics and Biblical Authority,” Journal of the Evangelical Theological Society 43.3 [2000]: 489-515.)

For example, David Buttrick, in A Captive Voice (1994) said: “There is no pure gospel; no, not even in the Bible.  To be blunt, the Christian Scriptures are both sexist and anti-Semitic.” (75) He went on to state: “Insurance policy preaching, urging people to come find Jesus and ensure an eternal future, isn’t Christian at all; it is merely an appeal to narrow self-interest.” (109)

No less shocking are the comments of Joseph Webb in his Preaching and the Challenge of Pluralism (1998). For him, the biblical text is in some ways more “ideological than theological”!  It needs to be probed in such a way that the preacher does not “let the text off the hook” with what it may appear to say on the surface. Webb said:

“One can ask the text to demonstrate its ideology…If this sounds somewhat devious, it is not…This is a way, however, that the preacher can, with honesty and integrity, analyze and evaluate a text, and shall we say, reject it—not “out of hand,” but “for cause.” Webb continued: “When one preaches this way…one’s preaching takes on a sparkle that instead of demeaning the Bible, will actually give the Bible a vitality that it can receive in no other way.” (101-02)

Taking his cue from process sociology developed at the Chicago School of Sociology, Webb constructed his approach to pluralism and preaching. When we ask the question “what is the gospel?” we are forced, Webb says, to respond that there is no consensus concerning a single answer.  Traditionally, Christianity has been based on an absolute sense of the gospel.  This was, according to Webb, a mirage:

What we have believed, particularly about Jesus, we can continue to believe as a way to give spiritual meaning and substance to the lives we live.  We can even take our beliefs as ultimate for our own lives, as we choose to do.  But it is no longer tenable for us to assert our beliefs about Jesus—about divinity, about resurrection, about his being the only path to God—as final, complete, and unalterable for every human being everywhere. (103-04)

The last chapter of Ron Allen’s book Patterns of Preaching: A Sermon Sampler (1998) is entitled “Preaching in a Postmodern Perspective” and includes a sermon by John McClure on Philippians 2:5-11. McClure states that Christ emptied himself of his desire to use his power for domination; to use others for his own ends.  He further states that, being born in human likeness, “Jesus had no assurance that he could empty himself of these evil patterns of dominating power.” (249-50)

I had to do a double take too when I first read it!  It would be difficult to imagine a more convoluted Christology resulting from such a low view of biblical authority.

In matters theologically and homiletically, what we believe about the inerrancy of Scripture matters. All we know of Jesus is found in Scripture.  We are face to face with the living Word, Jesus, when we are confronted with His written Word (the Scriptures) because knowledge of Christ and His salvation does not come apart from Scriptural revelation and textual mediation, but through it!