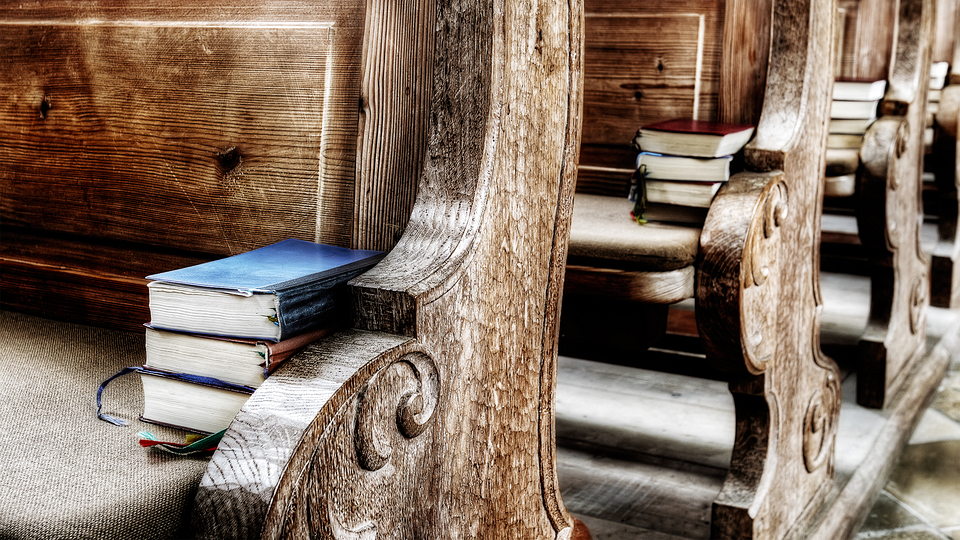 The Preaching Ministry of W.A. Criswell

While the name W. A. Criswell is known and revered among many evangelicals and Southern Baptists, it would appear that some are in need of an introduction or refresher course on the colossal contribution this man made in Christendom generally and in the pulpit specifically. Two years ago, I asked a group of fourteen men in a preaching class if they had ever heard of Criswell. Seven of them indicated that they had never heard of him!

Because preachers “stand on the shoulders” of effective preachers who have gone before them, knowing something about Criswell and his legacy of preaching is both educational and edifying. Born in the Texas Panhandle in 1909, he came to fill the historic pulpit of the First Baptist Church of Dallas, Texas, in 1944. He served there faithfully as pastor and preacher for more than fifty years and remained associated with the church until his death in 2002.

Manifold articles, books and dissertations have been written which analyze, evaluate and examine Criswell’s preaching ministry. From these sources, I believe one can identify at least four key principles that undergirded the preaching effectiveness of W. A. Criswell:

One of Criswell’s favorite verses of Scripture was Isaiah 40:8. From the inception of his preaching ministry, he held to the absolute authority and supernatural efficacy of the Bible. He knew that trends and methods would appear and disappear. In contrast, the Word of God , because it is “bedrock” truth, would endure forever. Thus, Criswell championed the concept of the inerrancy of Scripture. While this stance invited the derision and ire of some inside and outside of Southern Baptist life, he remained undeterred in his insistence that the Bible was true and could be trusted wherever it speaks. In fact, he challenged those aspiring preachers who entertained doubts about the reliability of God’s Word to leave the ministry immediately and find other work, like selling encyclopedias!

Armed with a bright mind, equipped by a theological education that included study under the likes of A.T. Robertson and the gift of linguistic erudition, Criswell delighted in explaining carefully the text of Scripture which he endeavored to preach. His sermon on Ephesians 5:18 is but one of many examples of his practice of “carving close” to the text of Scripture. In that sermon, he essentially focused on the verbal command to be “filled with the Spirit.” Criswell stressed, based on the grammar of the text, that Spirit-filling was a not an option but an obligation, that all believers can and should be filled with the Spirit, that this filling is an continual process and that the agent of filling is the Holy Spirit Himself. While his sermons, from start to finish, regularly exemplified preaching excellence, it was in the explanation of the text that Criswell demonstrated his greatest preaching strength. He knew and practiced the truth that exposition is the “engine” that drives the sermon and that all else is supplementary to it.

When Criswell was a student at Baylor University, several friends expressed their reservations regarding his pulpit style. They viewed his pulpit presence as bombastic and needlessly urgent. Later, during the days of his early ministry following graduation from Southern Seminary, he was referred to as a “holy-roller with a Ph.D.” Any cursory exposure to the audio portions of Criswell sermons leaves the listener with the distinct impression that he was passionate about His text and about the Christ to whom the text pointed. To put it another way, pathos in Criswell’s sermons was regularly “off the chart.”

In line with the emphasis of Charles Spurgeon, the great English preacher, Criswell’s sermons made a “beeline” to the cross. He believed that all of Scripture pointed to the supremacy of the Lord Jesus Christ and His substitutionary death on the cross. He did not shy away from challenging and imploring hearers to give their lives to Christ. For years at First Baptist Church in Dallas, he ended his sermons with an appeal like this: “And now we make our appeal. A couple, you…A family, you…Just one somebody, you…In the balcony round, in the great press of people along this lower floor…you come, right now while we stand and while we sing. Angels attend you as you come. Welcome, welcome, a thousand times welcome.” Such an appeal underscored Criswell’s belief that the Gospel calls for response and that no preacher should neglect the inestimable privilege of pleading with people to give their lives to Christ.

These four principles give one insight into the reasons for Criswell’s effective preaching ministry. Like Abel, as referenced in Hebrews 11:4, W. A Criswell “…through his faith, though he died, he still speaks.” His own articulation of the value and significance of a preaching ministry provides a fitting conclusion:

“How does one get people to God? How does one win souls for Christ? Paul says it is by preaching the Word of God. That is what the preacher is to do. He is not to stand in the pulpit and say ‘Thus saith Einstein’ or ‘Thus saith Professor Dry-as-Dust.’ What he is to do is to stand in the pulpit with a Bible in his hand and say ‘Thus saith the Lord God.’ When he does that, people are fed; they are nourished; and they grow in grace and in the knowledge of the Lord.” Amen!