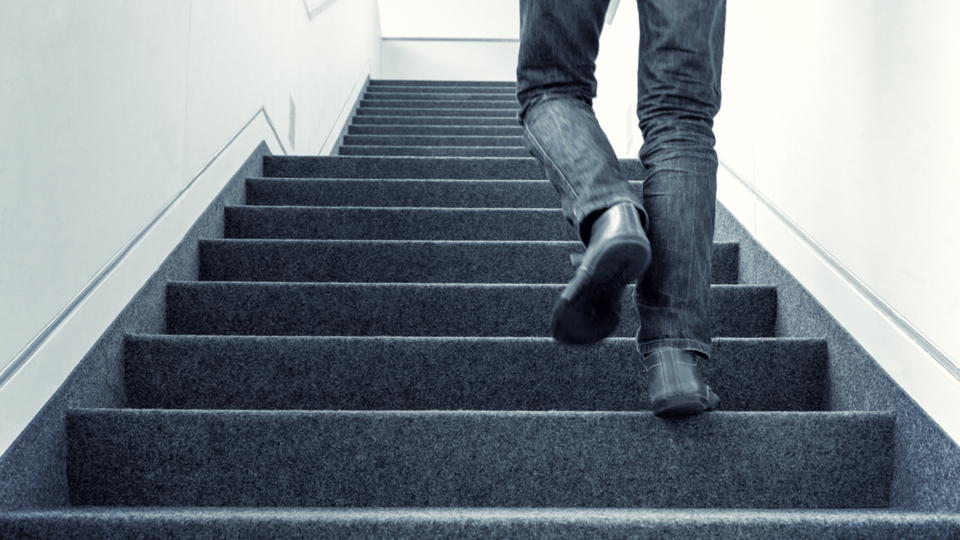 The Preacher Who Walks with God: Why Walking with God Precedes Speaking for Him

The honor of being asked to contribute to Preaching Source was soon followed by the daunting task of the topic:  “Why Walking with God Precedes Speaking for Him.”  At the risk of sounding like a subject-matter-expert on walking with God, let me first confess that I feel inept and unworthy.  To speak of walking with God is to “aspirationally” espouse an obedient relationship that I fall so very short of, only hoping to attain.  Nevertheless, I write not as one who has perfected walking with or speaking for God, but as one who sees the great purposes of God in obedience and preaching.

I think it’s important to acknowledge that walking with God isn’t essential to speaking for him.  No, I’m not arguing against the premise of the topic.  I’m simply acknowledging up front that the power of the preaching is in the Word of God.  Paul is clear in Philippians 1:15–18 that not all preach from right motives.  Yet he is also clear that the proclamation of Christ, regardless of the authenticity of motive, is worth rejoicing over.  In recent days and over the span of history, we’ve seen a rash of men used mightily of God in the pulpit who have fallen outside of it.  Their public ministries saw scores come to Christ, even during periods when they privately walked apart from Christ.  People were saved even when they lived in sin.

As John Bradford said, “Except for the grace of God, there go I.”  For all of us, there are two sobering realities to confront.  The first is that even in our redeemed state, we are frail creatures.  We are prone to preach from wrong motives and from shallow walks.  We are prone to preach the unsearchable riches of Christ publicly while not spending any time searching for Christ privately.  And the second reality is that the power of preaching is in the Word—the Gospel.  It is the power of God unto salvation for all who believe.  The preacher and his pulpit prowess are not unimportant.  Men should seek to preach with sincerity, fervency, and persuasiveness.  Yet, it is the Word of God that is of supreme importance.  It is the Word of God that is inspired.  And we know this because of the Bible’s own testimony and—as A.T. Robertson said—because it has withstood “so much bad preaching.”

Given the power of the Word and the frailty of the preacher, what then shall we say of the necessity for godliness?  Walking with God Precedes Most Effectively Speaking for Him.  Not that God can’t speak for Himself or speak thru imperfect prophets, but we are most effective in preaching when we are most obedient in private.  Consider the Herald and the Spirit.

The Herald:  The message is most important.  Paul’s admonition in 2 Timothy 4:2 was to keruxon the Word—to herald the Word.  In short, the King has a message, and your job as a preacher is to herald that message.  Not spice it up. Not water it down.  Not alter it in any way.  As a text-driven preacher, you are to preach the substance of the text in a manner consistent with the structure and spirit of the text.

The best heralds are those who are trusted by the King and believed by the kingdom.  The trusted herald isn’t out to displace the King from his throne or establish his own kingdom.  Perhaps many of us could be reminded of this on occasion.  The trusted herald obeys and serves the King.  Further, the worthy herald is believed by the audience.  It won’t take long for a discerning subject of the king to sniff out an imposter.  A lack of authenticity in this generation won’t be given the time of day.  The need for ethos in a herald existed well before Aristotle coined the term.

The Spirit:  The Spirit and the Word hold hands in God’s triune economy.  Woe to the preacher who tries to divorce one from the other.  From the inspiration to the proclamation, the Spirit’s role and presence is foundational.  So what does this have to do with the preacher’s walk and effectiveness?  Everything.

In Ephesians 5:18, Paul writes, “Don’t get drunk with wine, which leads to reckless living, but be filled by the Spirit.”  Interestingly enough, Paul didn’t admonish the church in Ephesus to get sober.  Rather, he admonished them to “be filled” by the Spirit.  There is this sense from the text that the indwelled Spirit of God is given more capacity to fill if we simply rid ourselves of disobedience.  Almost as if you’re peering into the x-ray of a smoker’s lungs and seeing the air he breathes is limited to those portions of the lung which aren’t damaged by tar.  The same is true for us.  We give the Spirit room to move to the extent that we remove the tar of sin from our walks.  Whether that tar is drunkenness or your favorite flavor of sin from Romans 1, we must be committed to stopping disobedience in order to be fully filled.  A Spirit filled man of God, preaching the Spirit inspired Word of God, is a powerful thing to behold.

Preacher, when you step into that pulpit on Sunday morning, you’ve just declared war.  And if you hope to withstand the attacks of the enemy, you better make sure you don’t have any cracks in your armor.  And if you hope to be effective in attacking him, walk softly and carry the big sticks of the Holy Spirit and the Word.  Walking with God Precedes Most Effectively Speaking for Him.

Adam Mallette is the Senior Pastor of Calvary Baptist Church in Republic, Missouri, and a PhD student at Southwestern.  You can follow him on Twitter @adam_mallette or at commissioned4christ.net.