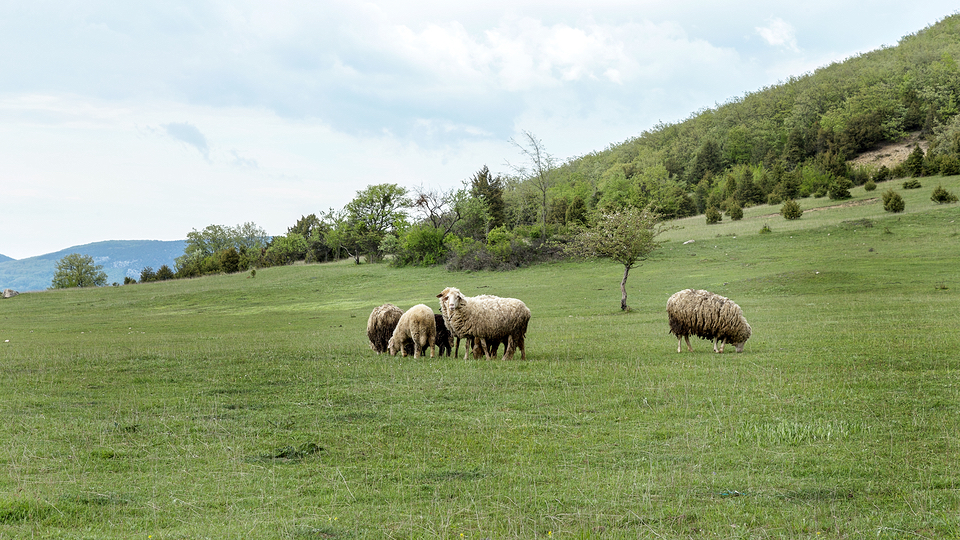 The Preacher Who Cares: How Pastoral Ministry Accentuates the Preacher’s Pulpit

In a culture that is increasingly privatized, individualized and scandalized, the need for preachers to care genuinely for those to whom they preach perhaps has never been so important. Whether he chooses to acknowledge it or not, the manner in which the preacher cares for the people in the pews manifests itself in his content from the pulpit. Just how important is the matter of a preacher who cares? The following observations, while certainly not exhaustive, represent an attempt to answer this question.

Simply put, the preacher who engages in little or no meaningful pastoral ministry rightly should anticipate a short shelf-life as a leader in the local church. His ministry is likely to be marked by expulsion rather than extension. Yes, the preacher needs time in the study to prepare text-driven sermons. However, one of the most sure-fire ways to sabotage the extension and effectiveness of his ministry is to lock himself away in the “ivory tower” of preparation to such an extent that he neglects building relationships with and knowing the condition of the flock to whom he preaches. The bottom line is that lack of touch can contribute to lack of tenure.

Exegesis of the biblical text is obviously important. Exegesis of the people in the pews matters as well. A lack of knowledge about the people in the pews can produce non-illuminating illustrations and non-connecting applications in the pulpit. The preacher must identify with the people if his pulpit ministry is to be maximized to the glory of God. Historically, few preachers identified with their people better than Charles Simeon (1759–1836). Simeon preached to the same flock for fifty-four years at Trinity Church in Cambridge. One pivotal key to his extended years of preaching was his effective pastoral ministry. Michael Hennell notes that, “In the tender and selfless affection that the mother has for her baby Simeon sees the attitude which St. Paul would have ministers adopt for their people.”[1]Michael Hennell, “Simeon and the Ministry,” in Charles Simeon, eds. Michael Hennell and Arthur Pollard (London: SPCK, 1959), 151. He then records a portion of Simeon’s own pastoral perspective and sense of identification with his people:

“The mother is not trying to be thought a good mother but with her whole heart and soul being    one…willing not only to give such things as are prepared for her infant but drawing out her own breast to give it nourishment. A nursing mother has to consider her baby in the food she herself eats, so let a Minister have an eye to his people in all the spiritual food he takes, the books he reads, the views he allows to enter his mind; in all he does, even as a private individual, lest the tone of his thoughts should become prejudiced to his flock, his sermons less nutritive for them, or stronger than they can bear.”[2]Ibid.

Such a perspective leads Hennell to conclude: “The need of utter identification between pastor and people has seldom been more trenchantly expressed.”[3]Ibid.

When the preacher exercises compassionate care over the flock to which he is assigned, a fundamental clarification can occur. It is a clarification that results in an intensified exaltation of Christ. How does such a clarification commence? Having been acquainted with the desperate plight of struggling and suffering souls, the preacher is delivered increasingly from the temptation to dispense doses of feel-good pills and the tendency to traverse the pulpit in a sea of stupefying trivialities. Instead, aware of the serious state of souls, he is liberated to focus on what really matters-the ministry of the Word and the centrality of the cross. Like Simeon, the preacher affirms that, “Nothing can pull down the strongholds of sin but that which points out a refuge for sinners.”[4]Douglas Webster, “Simeon’s Pastoral Theology,” in Charles Simeon, eds. Michael Hennell and Arthur Pollard (London: SPCK, 1959), 85. The preacher who cares gives off a distinct “aroma” in the pulpit. His sermons are flavored with enormous and eternal realities. As he identifies with his people, his ministry extends in influence and exalts the person and work of the Good and Chief Shepherd, Jesus Christ, whose care culminated on a cross. Let preachers everywhere consider and conform to that level of care.

Matthew McKellar is an Associate Professor of Preaching at Southwestern Baptist Theological Seminary in Fort Worth, Texas.