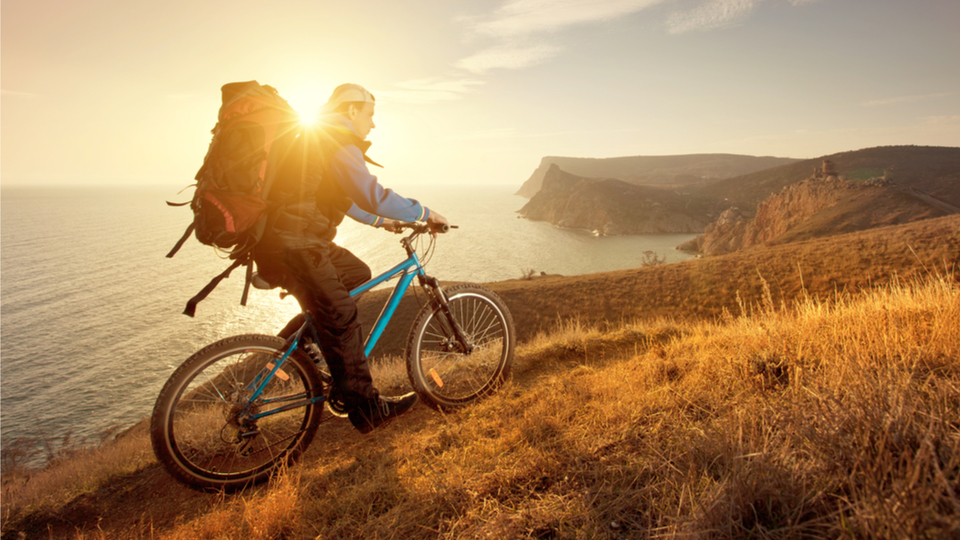 The Preacher as Missionary

In recent years our family survived our “Angry Birds” season of life. For a period of time our kids could not get enough of this game, to the extent that we even had an Angry Birds birthday party along the way. If you have played this game, you know that the key to advancing is trajectory. How you aim the angry bird makes all the difference for achieving maximum effect. While hopefully not angry, the key for the preacher as missionary also is trajectory. In what direction the preacher points, the church follows.

That said, it isn’t enough for a preacher to herald the importance of missions. He must underscore its importance biblically and encourage his people to be world Christians just like him. So, more than merely pointing to the ends of the earth, the preacher should also go there and take others with him.

In short, the preacher as missionary is an exemplar of one who champions the end goal of the gospel and those called to take the gospel to the ends of the earth. Yet, this is not another hat he must wear but is the natural outgrowth of his dedication to the gospel and his desire to see the nations reached.

Inevitably, when the preacher is leading in the trajectory of missions, well-meaning church members will ask why it is that we need to emphasize and fund long-range global mission efforts when there are so many lost people right here at home. This is a question of stewardship and deserves a good answer, and the preacher as missionary should readily give it. Here is just a start:

First, we should seek the unreached because the Great Commission expects disciples to be made of all people groups—large or small, easy or hard to find, with or without printed languages—all groups. The clear heart of the Bible is for God’s people to desire “all the peoples” to praise God and for him to “let the nations be glad and sing for joy” (Ps 67:3-4).

Second, the earliest Christians were themselves compelled to take the gospel to where Christ had not yet been named so that, “Those who have never been told of him will see, and those who have never heard will understand” (Romans 15:20-21).The churches that formed first after Pentecost clearly saw the need to plan to send those carrying the good news beyond their local communities. Even though those local areas were in gospel need, they organized their ministry with a view to supporting those who were sent to all who had yet to hear and understand.

Third, is the simple issue of effective use of manpower. When Nehemiah set out to rebuild the wall around Jerusalem, he stationed people in the lowest parts and in the open spaces (Neh 4:13). He did not stack them all in one part or in one place. When looking to reach the nations with the gospel, yes, sufficient workers should stay and labor in the fields at home for there is much work to be done, and those traveling to the unreached cannot do so without their support. But more and more workers should also be sent and equipped to reach areas where no work has ever been done.

This analogy bears striking resemblance to worldwide realities today. The Joshua Project documents that among the 60 percent of the world that is reached or within reach, more than 90 percent of the global evangelical missionary effort serves.[1]Status of World Evangelization 2017,” Joshua Project. Available from http://joshuaproject.net/assets/media/handouts/status-of-world-evangelization.pdf This means that only 10 percent of our missionary force is working among the remaining 40 percent who have never heard the gospel or have little access to the gospel.

Further, each year Open Doors International generates their World Watch List to determine the top 50 countries where persecution of Christians for religious reasons is worst. For 2017, the top five countries include: North Korea, Somalia, Afghanistan, Pakistan, and Sudan.[2]“World Watch List,” Open Doors. Available from https://www.opendoorsusa.org/christian-persecution/world-watch-list/ When you look at that list in light of where the current evangelical missionary force is deployed, we can draw the following conclusion.

In all of those are places where persecution of Christians is the greatest, most people are unreached, and the fewest evangelical missionaries are working. That is an easy-to-see mismatch, and preachers serving in reached areas are in the best position to do something about it.[3]In addition to a mismatch of sent personnel, there is also the mismatch of resources. In my own missions focused denomination, the Southern Baptist Convention, for example, in 2014-2015 the 46,793 churches reported total resources of $11.5 billion. Of that number a total of $227 million was reported as money designated to fund global missions. What that is an astounding number and reflective of a heart for the peoples of the world, it remains only 2% of our total resources. Available from http://www.sbcec.org/bor/2016/2016SBCAnnual.pdf The areas of greatest neglect are the areas of greatest need.

Often, we think that only missionaries are the ones who need to give thought, time, and vision to missions. Our view of the world beyond where we live is often uniformed—truly foreign. We are much like the Narnian Prince, Caspian, who asks the boy, Edmund, from England, “It must be exciting to live on a thing like a ball. Have you ever been to the parts where people walk about upside-down?”[4]C. S. Lewis, The Voyage of the Dawn Treader, (Harper Collins, 1952; 1998), 225.

Yet, the call to serve and reach those who have not heard requires qualified messengers but does not require any further command or calling. Our Lord Jesus has already said to make disciples of all nations (Mt 28:19), and there are many nations who have not heard His name.

As model missionaries, preachers should lead their churches to go and to support the ongoing work of missionaries all over the globe—especially in the parts most in need of the gospel.

To put it another way, as shepherds of churches seeking to fulfill the Great Commission, preachers should lead in seeking and finding people from all the nations that seemingly “walk about upside-down” and help make the task of missions not so foreign.

Jason G. Duesing serves as Provost and Associate Professor of Historical Theology at Midwestern Baptist Theological Seminary in Kansas City, Missouri. This essay is an excerpt from his forthcoming chapter “The Pastor as Missionary” in the Moody Publishers book, Portraits of a Pastor, due out later this year.