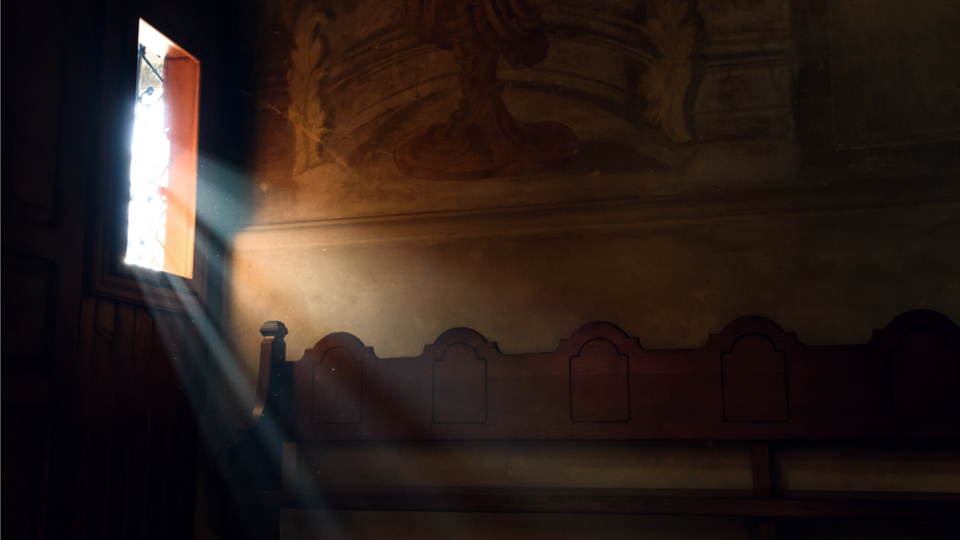 The One Secret That Will Improve Your Preaching: Part 2

Many believe that preaching and public speaking are virtually the same enterprise. But anyone who makes such an assertion only demonstrates that he has understood very little about preaching. One of the words for preaching in the Greek text is kerussō. That comes in turn from a noun kerux. The kerux was a man with a big voice who came into the Greco-Roman city-state, gathered the men of military age together, and shouted to them, in the absence of public address systems, the news of the day. The Christian kerux or “proclaimer” is just such a man – but with the added anointing of God upon what he says.

The absence of this anointing makes preaching a common commodity. When the anointing of God comes, a common man becomes a spokesman for God enriched by the ministry of the Holy Spirit in his own life and, therefore, a powerful spokesman for God. The question is this: What one discovery moves a preacher from common and ordinary to a spokesman anointed by God?

Too many times the preacher’s preparation consists of carefully outlining the message, studying commentaries and other books – even finding historical and biographical illustrations that will prop up the points of his message. Far too often, however, the spiritual preparation of the heart is either truncated or absent altogether. The preacher walks into the pulpit as a mere man to face mere people and talk to them about matters that motivate neither. On the other hand, when a prophet of God walks with God in the text of Scripture, then the anointing comes and the minister becomes the anointed spokesman that he ought to be. If this is your desire, here is what I recommend.

Each day as you read your Bible and as you decide on a text for a message, let that book of the Bible become your preacher. You are preaching on a regular basis to others; but you, too, need sermonic instruction. When I read Isaiah, Jeremiah, Matthew, or I Peter, I let those prophets become God’s preachers; and so often in the privacy of my study God has been gracious to speak through His ancient prophets a scintillating and captivating Word from the Lord God. This becomes so much a part of me that I can scarcely wait for the opportunity to share the insights from the Word of God.

Please do not misunderstand – I still do my academic homework. My biblical language books surround me on my desk, and I have at least twenty excellent commentaries on every book of the Bible – even the Minor Prophets. I read extensively throughout the week in history and biography to find the most salient illustrations of the biblical truths on which I am working. But I have to tell you that the most profound aspect of my preaching preparation comes with my face in the open Bible and on my knees as I seek the anointing of God. I ask God if He would be favorably inclined to take me by the hand and walk with me through the passage.

So, let’s suppose that I am preaching on Psalm 22. I humbly seek the hand of the Father in prayer that He may assist me in moving through that Psalm and literally living with Jesus on the cross as revealed in Psalm 22. When I do that, the words printed on the paper tend to leap off the page, grab me around the neck, and choke me into submission. What I feel in my heart is the prophetic temperature rising as I contemplate the moment when I will stand before God’s people. I now do not think of it as much as a moment of public speaking as I do a moment of inviting others to join hands with me as God leads me to walk through the text as if it were a magnificently beautiful forest of colorful flowers never before observed.

May I simply say in conclusion that I believe this to be the most crucial part of sermonic preparation. If the preacher can walk with God in the text and observe the beauty of the theological and ethical landscape hand in hand with the Lord God, there will be no question about what happens when he stands before his people. Yet, I would not hesitate to suggest that this is most often the missing point in the vast majority of preaching. May I urge you to embark on a new endeavor? Meet the Lord at the entrance to the forest of Scripture and discover that you are walking with Him in Eden.