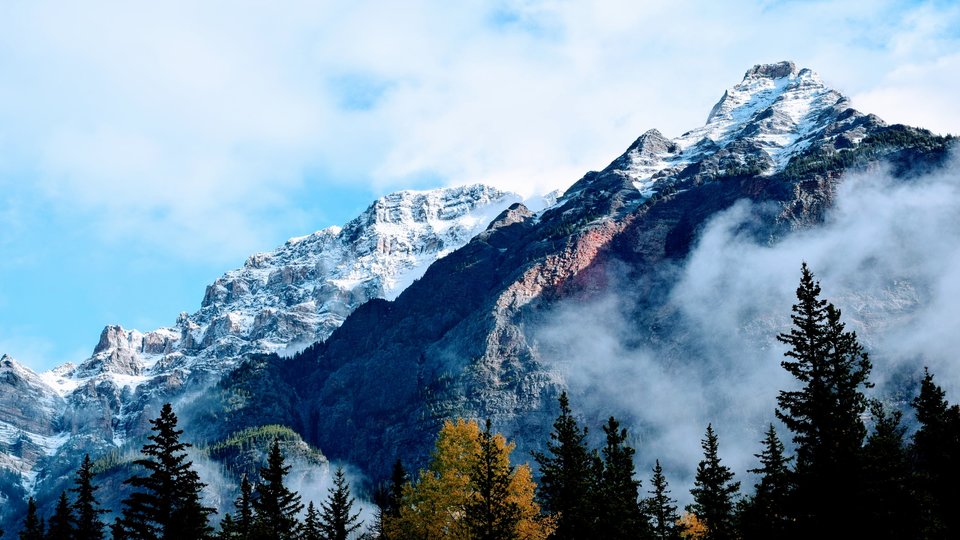 The Majesty of God in African American Preaching

One of the admirable elements in the genius and often overlooked rhetorical theory of African American preaching is that the preaching of the majesty of God does not end with just the exaltation of God, rather it also provides a divine implication for the implicit value of humanity. God is not only “majestic” in the contours of God’s creation, but also in the ontological “being” that God provides to humanity. This survival element is clearly realized in the worship and rhetorical genius of the African American church and her preaching.  Social ethicist, Peter Paris explains the pitiful predicament of persons who were treated as chattel in the antebellum era when he notes “that from the beginning of this nation’s history up to the present, the Black American experience has been characterized by racism—a phenomenon that employs race as a prospective principle of societal exclusion.”[1]Peter J. Paris, the Social Teaching of Black Churches, Philadelphia: Fortress Press, 1985), 3-4. This legitimation of exclusion and inferior human status forced the church and her preachers to seek their healing, beauty, affirmation, validation and the Imago Dei in the beauty or majesty of God. What was the result?  Paris assets, “The African American Church became the place where the victimized, oppressed, and broken forged in the fire of social oppression and exclusion learned to live out their callings as disciples individually and collectively in the majesty of God.”[2]Ibid.

The Majesty of God was revealed in the preached word as a changed or renewed perspective. Romans 12:2 tells us that we are to be renewed in our minds: “have the mind of Christ,” “think on these things.”  Theologian J. Deotis Roberts explains that this African American renewal happened in a “real” context of oppression and pain which developed out of the encounter with those who loved the church and were devoted to her ministry.[3]J. Deotis Roberts, The Prophethood of Black Believers: An African American Political Theology for Ministry, (Louisville, KY.: Westminister/John Knox Press, 1994,), 14. This “renewed” understanding took insurmountable suffering, exclusion, and oppression and bathed it in the majesty and beauty of a Creator who also suffered unjustly.  Homiletician Cleophus LaRue states, “Powerful Black preaching speaks forth the things of God…each sermon should concern itself with God’s essence and actions—God’s divine initiative and revelatory activity, especially as that activity is manifested through the work and person of Jesus Christ.”[4]Cleophus LaRue, The Heart of Black Preaching (Lousiville: Westminster John Knox, 2000), 115. One such example was E.V. Hill, longtime pastor of Mt. Zion Missionary Baptist Church, one of the largest African American churches in the United States, who preached the sovereignty of God. “Hill embodies what Cleophus LaRue…say[s] about the sovereignty of God in Black Preaching [where] God is held in ultimate regard as theologically necessary in preaching.”[5]Dante D. Wright I, “E. V. Hill: Preaching God’s Word for Spiritual and Social Transformation.” In A Legacy of Preaching: Enlightenment to the Present Day, by Benjamin K. Forrest, Kevin L. King, Bill Curtis, & Dwayne Milioni, 500-524. (Grand Rapids: Zondervan, 2018), 511. In fact, in Hill’s sermon entitled In The Name of Jesus, he says, “How can you preach a sermon without Jesus? He’s the subject and the center, He’s the introduction, He’s the argument, and He’s the conclusion. How can you preach a sermon without Jesus?”[6]E. V. Hill, A Savior Worth Having (Chicago: Moody, 2002), 10. The result was a strength of perspective and spiritual tenacity that kept African Americans believing that they were fearfully and wonderfully made and the strength to reject a hermeneutic of exclusion.

Lastly, in the African American preaching of the majesty of God, African Americans see their ultimate eschatological victory over existential oppression, suffering, and pain.  The hymns of the African captives epitomized the belief that the might revealed in the Creator’s majesty would one-day make all things right. The majesty of God can be better understood through the lyrics of the captives:

Children, we shall be free

When the Lord shall appear.

Give ease to the sick, give sight to the blind,

Enable the cripple to walk;

He’ll raise the dead from under the earth,

And give them permission to talk.[8]Howard Thurman, Deep River and the Negro Spiritual Speaks of Life and Death, 1975 (Friends United Press), 29.

Dante Wright is Senior Pastor and Elder at Sweet Home – The Pinnacle of Praise in Round Rock, Texas.