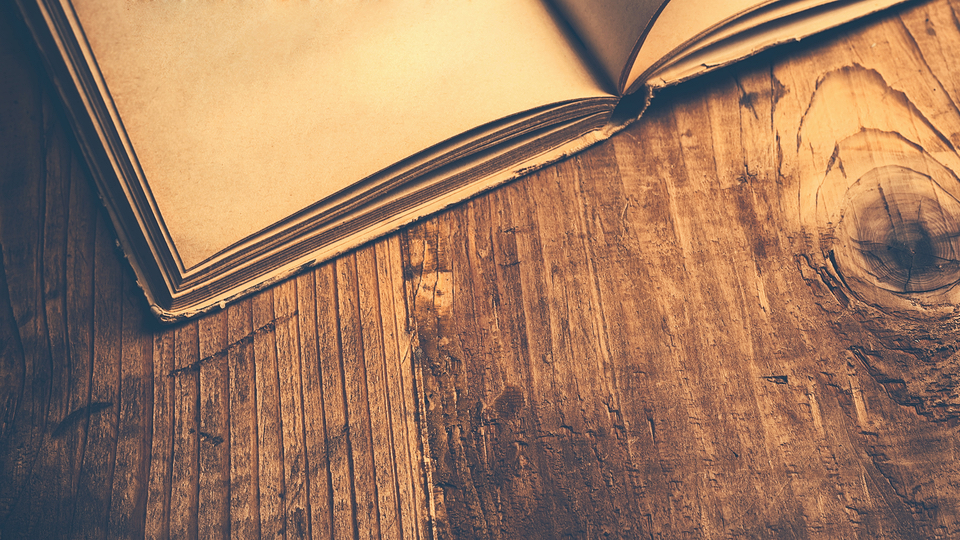 The Expositor in the Pulpit – Part 3

Exposition is not piling up ingenious conceits round the successive words of a verse; the emphasizing and magnifying of minor details. Some men are remarkably ingenious in discovering suggestions in “thes” and “ofs,” which never occurred to the writer, but on which they dilate as illustrations of the hid treasure of Scripture; tithing exegetical mint, anise and cumin, and neglecting weightier matters. . . .

Certainly there is a great deal in Scripture which expositors have never seen; but quite as certainly they have thought they saw a great deal which inspiration never put there. . . .

How puerile and forced is such treatment of Scripture. It is an outgrowth of that vicious mediaeval maxim of the fourfold sense of Scripture, of which a recent writer truthfully remarks: “If this is so, it is obvious that the meaning which lies on the surface is the least important of the four, and that the true gold of Scripture can be got only by digging—with this added difficulty, that in the absence of an infallible touchstone, each delver in the mine is apt to mistake whatever rubbish he comes across for the precious ore.”

It was to this maxim that Luther opposed his declaration that “the Holy Spirit is the all simplest writer and speaker that is in heaven and on earth.”

Doubtless there are hundreds of side-lights in little words, and subordinate words; but these must not be confounded with the tricks of an ingenious and fruitful fancy, which sometimes veil the expounder’s ignorance of the deep things of God, and always conceal the solid and substation truth from the hearer.

The “trees of the Lord” are indeed “full of sap;” but life is too short to tap every fiber of every leaf, and to grind the bark into the bargain.