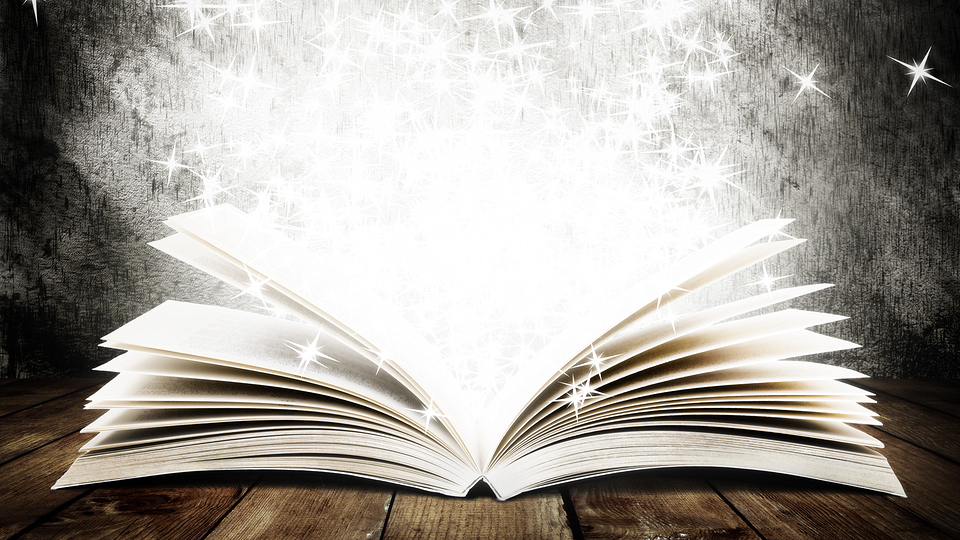 The Expositor in the Pulpit – Part 2

There is, in some quarters, an impression that exposition is an inferior style of preaching, peculiarly fitted for the informal services of the lecture-room—a sort of makeshift on which the preacher can fall back when hurried, or not up to the work of the regulation sermon. The preacher is not going to preach today: he is a little fagged, and he will just go in and expound.

You have probably heard the story of the preacher who said that he liked expository preaching, because when he was persecuted in one verse he could flee to another. Yet, if you should hear the Professor of Church History, on some spring afternoon when the flesh is weak, say, “I do not feel up to the mark today, and I will go in and lecture on Church History to my class,” you would naturally ask “Why, what else can he think that we expect of him?” Have you not quite good reason for surprise, when a man whose business is to expound God’s word, talks of exposition as though his ordinary duty were something else?

On the contrary, this kind of preaching is the highest, and not the lowest. It is the final and not the initial achievement of the successful preacher. It has been said that it requires a “special gift;” but if so, it is the special gift which the people have a right to require of that special man whom they have called to teach them the word. Exposition demands his best of him who attempts it, and not the dregs or the spillings of his mind.

Exposition is not comment. The word of God is a sword. It is not enough to show men how beautifully the weapon is wrought, and how sharp it is. They must feel its edge. To preach the Word and to preach about the word, are by no means the same thing. Exposition differs from comment as a house differs from its timbers, or a living body from its bones. Commentary is the raw material of exposition. Good commentary is bullion; good exposition is coin.

This article originally appeared on www.drdavidlallen.com