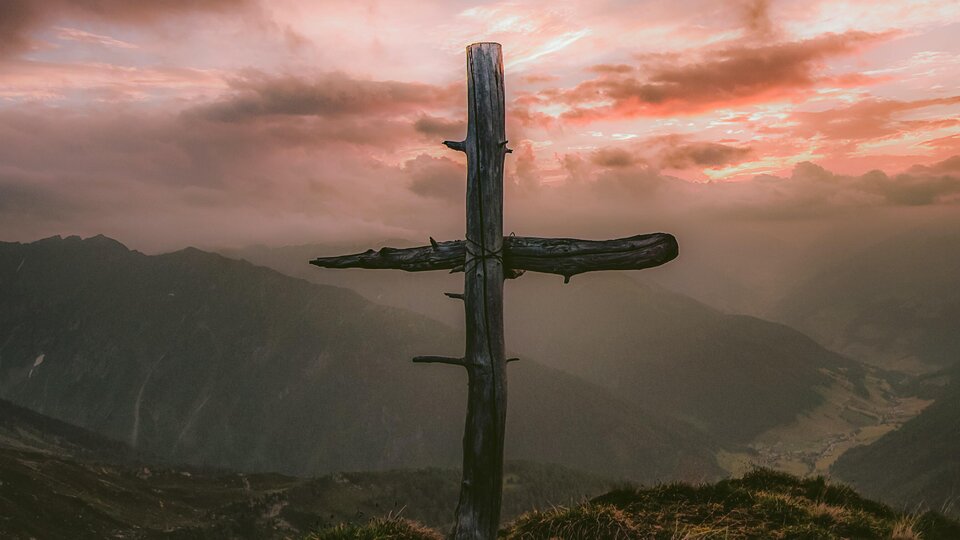 The Christ Connection in Genesis

According to Luke 24:44–45 and John 5:46, the human authors of the Old Testament spoke of Jesus in their writings. Genesis foreshadows the coming of Jesus. In his book, Christ-Centered Preaching, Bryan Chapell asserts there are only a few passages in the Old Testament that specifically mention Jesus or reveal Him typologically. However, he affirms that readers of Scripture can discern four redemptive foci pertaining to the work of Christ in Christ-silent texts:

According to Chapell, every passage in Genesis that addresses Christ contains one or more of these redemptive foci.[1]Bryan Chapell, Christ-Centered Preaching: Redeeming the Expository Sermon, 3rd ed. (Grand Rapids: Baker Academic, 2018), 282.

Genesis consists of many narratives that include a theme, event, and character. These three factors serve as different dimensions within Genesis. The theme has the widest scope among these. An event is the smaller concept than a theme, and a character is the least factor in terms of its scope. Utilizing these multi-dimensional factors is beneficial to an interpreter in terms of connecting Christ in the text. Therefore, I would like to show how a multi-dimensional approach can be used by a preacher to deliver effective Christ-centered preaching in Genesis.

Several events described in Genesis possess redemptive foci. For example, God promised Abraham, “In your offspring shall all the nations of the earth be blessed” (Gen 22:18). This promise predicts the coming of Christ as it is explained in Galatians 3:16. In Genesis 50:20, one can see the results of the work of Christ in Joseph’s confession to his brothers: “As for you, you meant evil against me, but God meant it for good, to bring it about that many people should be kept alive, as they are today.” In the same way, a preacher can determine predictive, preparatory, reflective, and/or resultant foci of the work of the Christ in almost every single event in Genesis, and by doing so, he can lead the audience to Christ from Genesis.

A preacher can discover several redemptive foci in various characters within Genesis. Adam is a predictive character who is seen through certain New Testament passages as Paul describes Jesus as the second Adam or last Adam (cf. 1 Cor 15:22). A preacher can use Adam to connect with Christ and explain how different they are in the history of redemption. Melchizedek is another example that connects Christ in Genesis. Hebrews 7 reveals Jesus as the guarantor of a better covenant (Heb 7:22). Therefore, a preacher can have enough confidence to preach Christ using the comparison to Melchizedek.

Genesis echoes the coming and person of Christ. I quoted Bryan Chapell’s four redemptive foci to reveal these echoes and three different dimensions through which a preacher can apply those four redemptive foci. As we have seen, revealing Christ from Genesis is realizable and achievable from a theme to a character. Accordingly, I would like to mention that revealing Christ from Genesis is required, not optional. Now is the time to preach Christ.