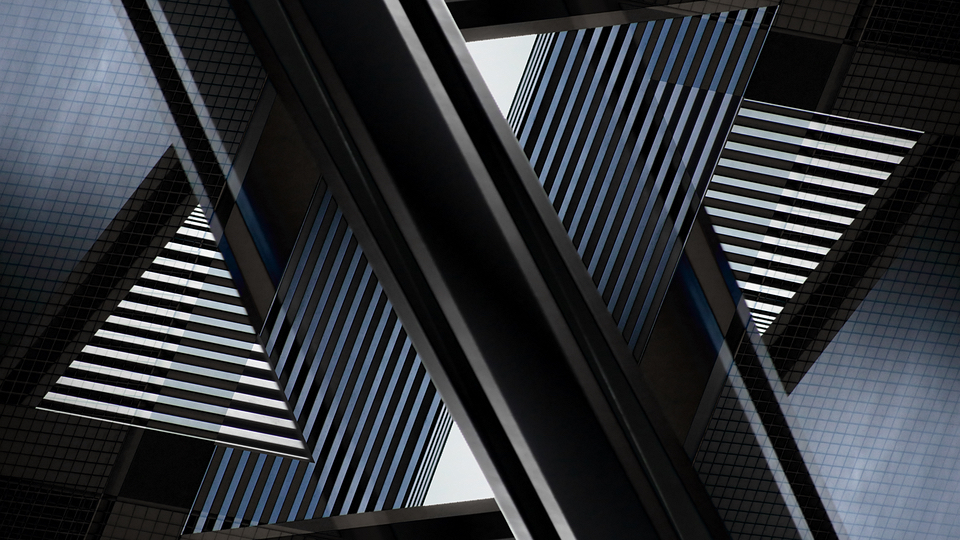 Pragmatic analysis of texts asks the questions “What is the author’s purpose of a text?” and “What does an author desire to accomplish with his text.” The text-driven preacher is always attempting to accomplish something with every sermon. All verbal or written communication has at least one of three purposes:

Other important linguistic features of texts include unity, coherence, prominence and parallelism. A text will have thematic unity. A shift from one theme to another usually occurs at the paragraph level or beyond. Textual cohesion can be signaled by such things as lexical repetition, a string of verbs in the same tense, etc. Prominence can be shown by placing words, phrases or clauses at the front or the back of a sentence to denote emphasis. As an illustration of marked prominence in a text, consider the nine times in Hebrews the name “Jesus” appears alone. In each case in the Greek text the name occurs last in its clause for emphasis. For example, Heb 3:1 reads literally in Greek: “Consider the Apostle and High priest of our confession, Jesus.” This marked prominence in the Greek text is seldom brought out in English translations of Hebrews.

The importance of parallelism in a text can be seen in the tense structure of the verbs in the Beatitudes of Matthew 5:3-10. Preachers often overlook the fact that the first and last beatitudes are placed in the present tense, while all the intervening beatitudes are in the future tense. This conveys the present reality of the Kingdom of Heaven and not simply a future intent or fulfillment. This fact has immense repercussions for the theological interpretation of the Beatitudes as well as the Sermon on the Mount as a whole. The parallelism of the verb tenses precludes the interpretation that the Beatitudes or the Sermon on the Mount is intended only for the future millennial kingdom and not for the present dispensation. The text-driven preacher will want to observe all these linguistic features of the text that provide unity, cohesion, prominence and parallelism.

The text-driven preacher will want to observe all these linguistic features of the text that provide unity, cohesion, prominence and parallelism.

From a linguistic perspective, text-driven preaching should correctly identify the genre of the text.[1]See D. Allen, “Fundamentals of Genre: How Literary Form Affects the Interpretation of Scripture,” in The Art and Craft of Biblical Preaching, Haddon Robinson & Craig Brian Larson, eds. (Grand Rapids: Zondervan, 2005), 264-67. Longacre identified four basic discourse genres which are language universal: narrative, procedural, hortatory and expository.[2]Longacre, Grammar of Discourse, 3. See also Beekman, Callow and Kopesec, Semantic Structure, 35-40. All four of these genres, along with sub-genres, occur in Scripture. Significant portions of the Old Testament are narrative. The Gospels and Acts are primarily narrative in genre. Procedural discourse can be found in Exodus 25-40 where God gives explicit instructions on how to build the tabernacle. Hortatory genre is found in the prophetic sections of the Old Testament as well as in the epistolary literature of the New Testament, though it is by no means confined to these alone in the Scriptures. Expository genre is clearly seen in the New Testament epistles, which are actually all combinations of expository and hortatory genre.

The point of what has been said is text-driven preachers must strive to examine not only the form but also the meaning of all levels of a text with the goal of understanding the whole.[3]B. Olsson, “A Decade of Text-linguistic Analyses of Biblical Texts at Upsalla,” Studia Theologica39 (1985), 107, underlined the vital importance of discourse analysis for exegesis when he noted: “A text-linguistic analysis is a basic component of all exegesis. A main task, or the main task of all Biblical scholarship has always been to interpret individual texts or passages of the Bible. . . . To the words and to the sentences a textual exegesis now adds texts. The text is seen as the primary object of inquiry. To handle texts is as basic for our discipline as to handle words and sentences. Therefore, text-linguistic analyses belong to the fundamental part of Biblical scholarship.”  See also the excellent chapter by G. Guthrie, “Discourse Analysis,” in Interpreting the New Testament: Essays on Methods and Issues, eds. D. Black and D. Dockery (Nashville: Broadman & Holman, 2001), 253-271. Text-driven preaching looks beyond words and sentences to the whole text (paragraph level and beyond). Every biblical text is an aggregate of relations between the four elements of meaning which it conveys: structural, referential, situational, and semantic. The superior value to this approach to textual analysis in preparation for preaching is that it allows one to see the communication relations within a text in their full extent. Restricting exegesis to a verse by verse process alone often results in the details of the text violating the overall message. It becomes hard to see the forest for the trees. Here the chapter and versification of the Bible can hinder as much as help.

In summary, text-driven preachers will do their exegetical homework to determine what the text means.