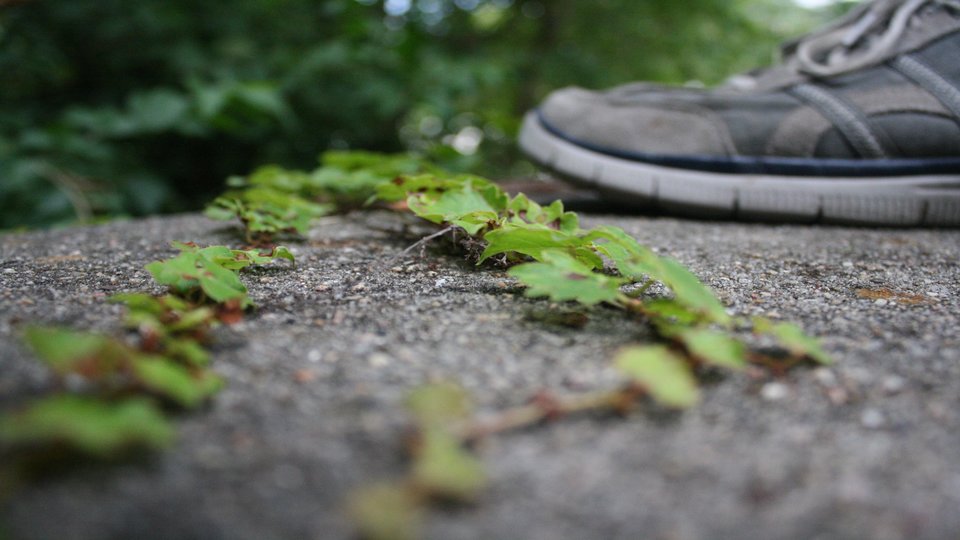 So What’s the Big Idea: Making Our Sermons Concrete

As expositors, we’ve all struggled with how to make our sermons “stick” with our people. As we work through the text, wrestle with the syntax, and come to an understanding of the passage, we do so with the hope that on Sunday the congregation will “get it.” Our desire is that the sermon would shape the people of God for the glory of God. But in many cases our sermons tend to fall flat. We may have communicated the text but the people still don’t understand.  So how can we as preachers make the sermon more concrete in the minds of our hearers? Here are a few simple ways to make your sermons more concrete.

Know the Big Idea of the Text

Following the thoughts of Haddon Robinson, we should aim at communicating the Big Idea of the Text. As Robinson said, “A sermon should be a bullet and not buckshot.” In order for people to understand the text, we can deliver it in a simple, creative, and concise way. The Big Idea (or central idea) is a simple sentence that captures the overall meaning of the text. We can use creative language to make the simple sentence more appealing to the audience without misrepresenting the main thrust of the text. One thing I’ve attempted to do in my sermon prep is to spend more time developing this concrete idea. So as I read and exegete the text, I am looking for the main idea of the passage. Instead of focusing so much on the minor details, I’ve resolved to focus on the major idea.

Rehearse the Big Idea Throughout the Sermon

Another way to aid in cementing the idea is by communicating the Big Idea throughout the sermon, weaving it in as the major point, coming back to it as our launching pad. While it is often said that most Baptist sermons contain “3 points and a poem,” we must allow the text to determine the overall “points” of the sermon. The structure of the text determines the points to be highlighted in the sermon. Yet even in the “points” we should aim at communicating the Big Idea—it is the major point! Rehearse it, land on it, and announce it with passion. By doing this you are reinforcing the major idea to your hearers. By using repetition, highlighting key words, and drawing attention to the Big Idea the hope is that it becomes concrete in the minds of our congregation.

Show How the Big Idea Points to Christ

While we aim to be faithful to the substance of the text by communicating the Big Idea, we cannot preach a Christian sermon without pointing people to Jesus. The gospel is the goal of all preaching. As we know, rehearse, and communicate the Big Idea we must also show how it points to Jesus. Ultimately the Big Idea is Jesus Himself as Paul stated, “I decided to know nothing among you except Jesus Christ and Him crucified.” Since the apex of Biblical revelation is Jesus, the apex of all of our sermons must be Jesus. By allowing the Big Idea to organically lead you to Jesus (see Greidanus on typology, thematic, promise-fulfillment, analogy), we can show the congregation the glory of Christ in all the Scripture. Christ-centered preaching is more than just “tagging Jesus on the end of the sermon.” Rather it is to highlight the glory of Christ throughout the sermon. Thus the Big Idea must be Christ-centered.

Text-driven preaching aims to communicate the substance, structure, and spirit of the Biblical text that ultimately points to Christ. The Big Idea can help make our sermons more concrete. It provides a solid foundation to launch the sermon and land for the invitation. By creatively working the Big Idea in the sermon we are reinforcing to our people that “this is it—get the point!” As we strive to be concrete, the easiest way is to get Idea.

Michael Cooper Jr (Twitter: @M_Coop24) is married to Kailie and they have two little girls. He is the Pastor of Grace Community Church in Mabank Texas. He has earned two degrees from Criswell College and is currently a doctoral student at Southern Seminary. He also serves on the Executive Board for the Southern Baptists of Texas Convention.