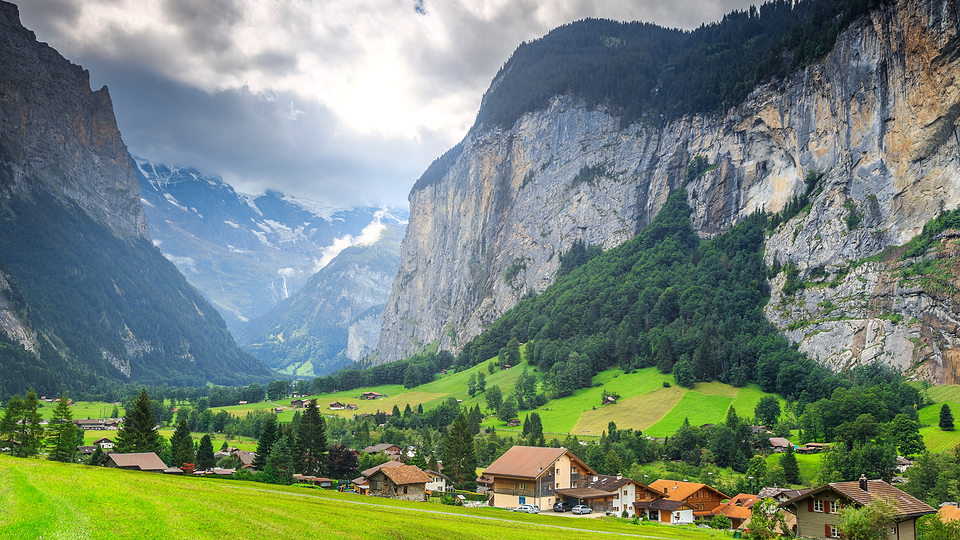 Shepherding Sheep through the Sermon

What makes a sermon pastoral? Ι’ve been reading quite a bit lately about preaching and pastoral ministry. Though, I confess to be a little confused on the question. It seems to presume a distinction that I’m not sure has a clear difference. Insistence upon a rigid separation between our preaching and pastoral functions leaves a minister perpetually uncertain of which ministry hat he should currently be sporting.

I submit that all good preaching is pastoral. The Bible doesn’t just contains pastoral texts; it is itself a pastoral text. Thus, preaching that is not pastoral is an insult to the text.

If the basis of our sermon is Scripture, it doesn’t need our help to make it what God already designed it to be. Because as Gerald Kennedy explained, “Preaching, when it is right, answers the questions men are asking.”[1]Gerald Kennedy, With Singleness of Heart (New York: Harper and Brothers, 1951), 149.

The best pastoral ministry in the pulpit is text-driven preaching. We shepherd the sheep through the sermon by faithfully and systematically exposing them to the truth of God’s Word which alone can sustain them. Failing that, we run the risk of a sermon that misses the mark or good intentionally misguides. Sermons with multiple points imposed on the passage or cherry-picked from multiple texts rob the Word of the impact of its Holy Spirit inspired intention.

We fool ourselves as preachers if we think that genuine needs of sheep are met by alliterated points only loosely attached to a text. Our goal has to be more than simply to get people to fill in the blank of an outline of our creation that they will tuck away into their Christianly-decorated Bible covers and rarely reference again until the over-stuffed covers must be purged of outlines that no longer make sense to its carrier.

Pastoral preaching has less to do with what the minister hopes to accomplish in the hearts of the congregation through his message than with what God desires to communicate to them through His Word. The needs of the sheep won’t be met by the creativity of our outlines or our best efforts at identifying their felt needs. I’m not manufacturing an antidote to the problems people face; I’m connecting them to the cure.

God’s Word doesn’t need our help to make it relevant to a congregation; though it is all the difference in the world if my message from His Word is relevant to His purpose. That’s when the message has impact. It becomes like a “bur sticking to our garment” that we unknowingly bring home.[2]Charles Edward Jefferson, The Minister as Prophet (New York: Thomas Y. Crowell Company, 1905), 142. It’s the truth I didn’t even know I lacked or the need I haven’t yet felt.

Needy sheep don’t just need pasture; they need a pastor. And when you stand behind the pulpit and open up God’s Word, that’s what He designed you to be. So, “shepherd the flock of God which is among you” (1 Pet 5:2) through pastoral preaching.