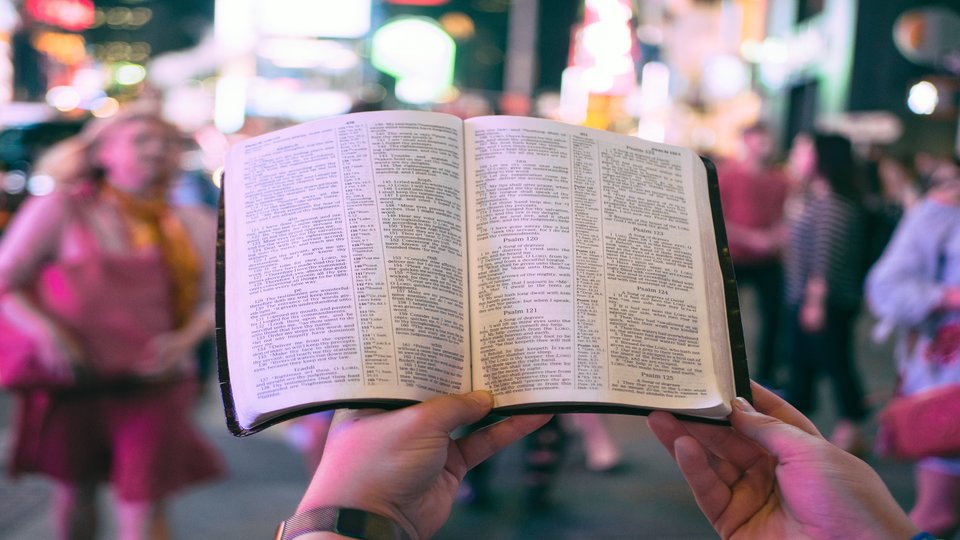 Back in the spring of this year, my wife asked me to remove a massive plant from our backyard that was sharply pointed on the ends. She wanted it gone because we have five young children under the age of thirteen (that is a prayer request by the way) that love playing in the backyard, and they were constantly running by this plant that would give them a little stick. She said, “Shane, that plant is big, but it needs to go. However, you’re strong and I believe you can handle it.” Now, it was a challenge that any man must accept from their beautiful bride. I put on my Russell Crowe Gladiator armor and went to take down the giant that was causing havoc.  It was like walking out of the locker-room at the beginning of a football game. I pounded my chest and screamed, “Let’s go!”

Let me tell you. After about three hours of wrestling with this menace. My will was gone. I was praying for Jesus to come back. It had me begging for mercy. But I grew up in the country and there are few things that a Ford truck and a chain can’t rip up. Eventually, I was victorious. When that plant came up, it left a very large hole in the ground. Now, I realized why it was so hard to move this thing. It had hundreds of roots that went very deep into the ground. Those roots made sure that plant had nutrients to thrive, and those same roots made sure that plant would survive by not being easily moved.

May this truth be the same with our sermons—that they would thrive with the nutrients of the power of God’s authority, and they would survive the test of time because they’re unable to be moved by the pressures of an ever-changing culture.

How will we have sermons that thrive and survive? Simply put, by making sure they have deep, deep roots in the authority of God’s Word.

Here are three reasons why every sermon must be deeply rooted in God’s authoritative Word.

A rooted sermon will truly reveal who God is. The Holy Bible is one of the greatest gifts that God gave mankind because it is literally God revealing Himself and communicating Himself to mankind in written word. All sixty-six books were inspired and authored by the Holy Spirit of God using 40 human instruments.

Orthodox Christianity believes that the Scriptures in their original manuscripts are without error and fault. The Bible is not merely a collection of quotes or one-liners but is literally the Word of God. When the Scriptures speak, God is speaking. Anything we know about the authority of our Lord is because He chose to reveal it to us through His scriptures. Someone may say, “We can know about God through His creation.” That’s true. However, the only way we even know that to be true is because He chose to tell us in His Word. “For his invisible attributes, namely, his eternal power and divine nature have been clearly perceived ever since the creation of the world, in the things that have been made. So they are without excuse (Rom 1:20).” Sermons that are not fully rooted in the Bible tell us little about who God actually is.

A rooted sermon will bring Godly confidence to the preacher and the congregants. Preachers and teachers, who are preaching the Bible and not their opinions, can be completely confident in the words that are being proclaimed. And at the same time, the church can rejoice in what is being proclaimed, because they have the confidence that their great God is meeting with them and speaking to them. We all love to quote “His Word won’t return void (Isa 55:11).” Remember, this is a promise about Scripture, not our sermons. If yours or your pastor’s sermons are filled with opinions and self-help, then they most likely will return void.  The Lord only endorses His truths, not our opinions. However, if it is filled with Scripture, you can be filled with confidence in what you’re saying and what your audience is hearing. When the almighty King endorses a message, it carries a lot of power. He is the authority of all authorities, and His endorsement will provide Godly confidence.

A rooted sermon will transform lives. Now, don’t read me wrong here. I know it is the Holy Spirit that transforms lives. Humbly, His plan-A in doing this is through the human proclamation of His Word. “How then will they call on him in whom they have not believed? And how are they to believe in him of whom they have never heard? And how are they to hear without someone preaching (Rom 10:14)?” Never forget, the Bible really is inerrant and infallible. We can trust and believe what the apostle Paul said in Romans. “Because, if you confess with your mouth that Jesus is Lord and believe in your heart that God raised him from the dead, you will be saved (Rom 10:9).” There is no need to over-complicate something that the Holy Spirit doesn’t. Just stick to the Word. Let the Word dictate your exposition, illustration, and application. Often we will root ourselves to the latest funny stories and life-hacks, then try to build a sermon around them by sprinkling in Scripture out of context. These messages may change lives by the power of the human will, however, they’ll never transform lives by the power of the living God.

May your sermons thrive and survive, because you’re preaching rooted sermons. The world is in desperate need of sermons that will not be removed from God’s authority. It’s in that conviction that you are not just preaching with authority but you are also preaching from authority. And, watch what the authority of God will do in your life and the life of the church!

“The grass withers, the flower fades, but the word of our God

Shane Pruitt is the Director of Evangelism at the Southern Baptists of Texas Convention.