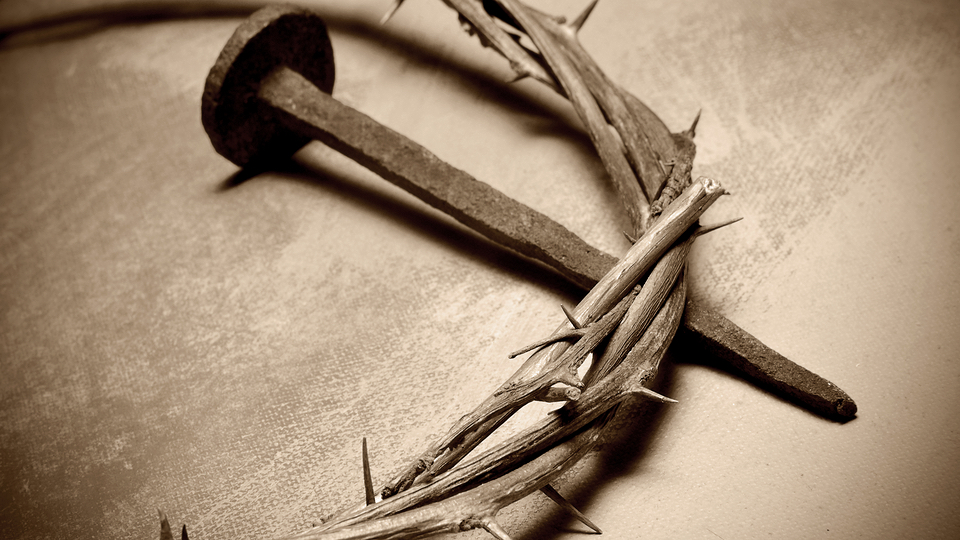 Preaching the Doctrine of Christ: His Work

Jesus presided over a complex ministry that included teaching on multiple subjects, healing, and raising the dead. But when He defined his mission, He said, “The son of man is come to seek and to save that which is lost.” The statement assumes two human conditions – one in which a person has been saved and one in which a person is lost. Preaching Christ must focus on the work of Jesus, and the object of such preaching is the salvation of the lost. Of course, the sermon will never save anyone, but Paul made it clear that preaching is the primary agency employed by the Holy Spirit to bring men and women to salvation.

Hebrews 1:1-12 tells the remarkable story of Jesus and His mission. The passage highlights the various aspects of the person and work of Christ. First, He is the communication of God. Second, He is the remedy of God. And finally, He is the Son of God. The superiority of Christ is thematic in Hebrews and that superiority begins in the initial verses.

Note first the superiority of Christ as the communication of God. As Francis Schaeffer noted, “He is there, and He is not silent.” God has spoken in past eras through the prophets. What Moses, Isaiah, Daniel, and others spoke was more than just religious testimony. God was revealing His ways and purposes to humankind. But while that communication was inerrant in its content and infallible in its effect, it remained incomplete in its expression. In the fullness of time God spoke to humans through His own Son, who is both the summation of all that preceded Him and the extension of the communication of God.

This is the case because Christ has been appointed heir of all things. More than that, He is the agent in creation. He continues to uphold all things by the word of His power. Furthermore, He is the effulgence of God’s glory. The term “effulgence” arises from the Greek term apaugasma referencing the rays of the sun. In other words, when one sees Jesus, he is beholding the rays of the glory of God. Moreover, Christ is the image of His person. “Image” is a translation of character and may most helpfully be translated as “character.” Image (Gk. hupostaseos) is that which is foundational to someone. So Jesus is the character of God’s essence. To see Jesus is to see God. To experience Jesus is to experience God. To know Jesus is to know God. God has spoken to us with personal clarity through Jesus.

Christ is more than the Word of God. He is also God’s remedy for the age-old problem of human sin and guilt. The prophets spoke and uttered truth. Their words revealed God, but nothing they said or did could atone for sin. Indeed, each of them carried his own guilt. But when God spoke through His Son, God spoke savingly. The guiltless one became sin for us that we might be clothed in His righteousness. Through His death on the cross, He purged our sin. “Purged” is the perfect term to describe what happened on the cross. Not only did Jesus forgive our sin, but also He blotted it out. He destroyed our guilt. In every sense, He saved us from the guilt of our sins, from the consequences of our sins, and from the presence of our sins. No wonder we love Jesus!

Angels are exalted creations of God. But Christ has obtained a better name than the angels. This is because Jesus is begotten and not created. God has said of Jesus, “You are my Son,” something never said of the angels. In fact, angels are commanded to worship the Son and to the Son God says, “Your throne, O God, is forever and ever.” Now it has become apparent that the eternal Word of God who purged our sins is no less than God Himself. Oh, the matchless glory and mercy of our God!

Candidly, to preach on the atonement of Christ is not easy. At the same time, no topic so engages the mind and the heart. How can this be? First, I find that the mystery bound up in the atonement, the intimate transaction between the righteous Father and the eternal Son while the latter suffered the agonies of the cross, so transcends my comprehension that to speak of it at all seems to detract from its fathomless glory. On the other hand, we have been commissioned by Christ Himself to tell and retell this story. Before I open a consideration of this theology of the cross, I am moved to the point of an emotional display drawn from a sense of my own unworthiness and the Savior’s love. Yet, too much emotion in the pulpit is usually not helpful. How can this task of preaching the work of Christ be initiated?

May I suggest that when preaching this theme from any of a hundred texts that you marinate the sermon in profound prayer, even more than with other subjects? After all, you are going within the veil and appearing in the Holy of Holies, and as never before you need the covering of the altar of incense through prayer. Having prepared your heart before God, then as you preach, let the objective of your task consume you. Even when the congregation is largely church members, there are almost inevitably lost people there. You are preaching for their eternity. You are placing before their minds the greatest news they could ever hear. Give yourself to the task with greater passion than you would to the most compelling task you could ever be assigned, and God will do more than you could ever anticipate.

About: Paige Patterson is president of Southwestern Baptist Theological Seminary in Fort Worth, Texas. With more than 50 years of faithful service and ministry as a pastor, evangelist, professor, college president, seminary president, and denominational leader, Dr. Patterson travels throughout the United States and around the world, preaching in churches and sharing the life-changing message of the gospel.