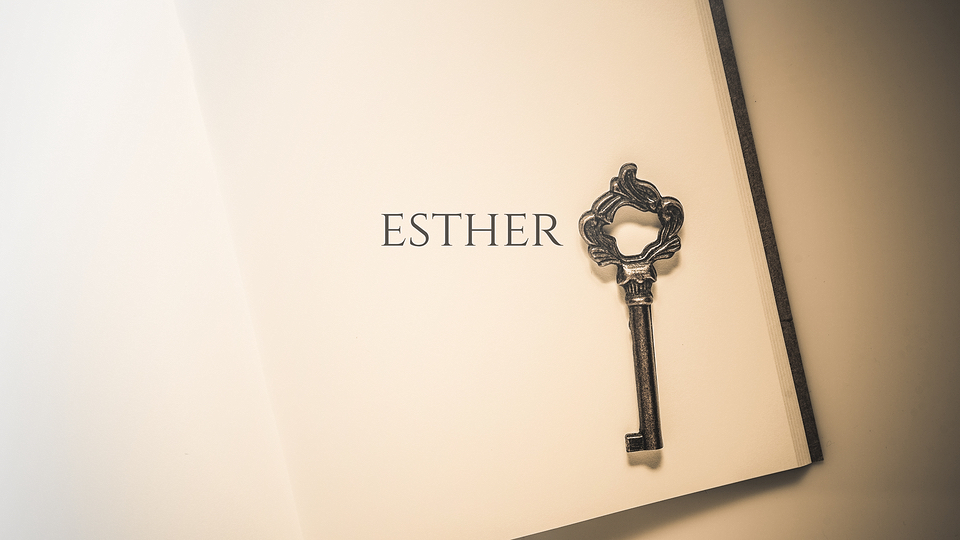 Esther is a beautiful book, but is often misunderstood. While the basic narrative is well known and the subject of a few different film adaptations, sometimes our familiarity with the story on the surface leads us to miss what’s happening in the details. Below are four aspects of Esther that can help us see the rich textual and theological tapestry that the book weaves, and that can thus also help us communicate those truths to our congregations.

One of the most obvious features of Esther is that it is set during the exile of Israel. Esther’s first readers would have recognized the exilic context of the book, from its Persian setting and the threat of Israel’s destruction in light of Haman’s plot. Because the book’s events take place during the reign of Ahasuerus (Xerxes I; 486–464 BC), they also take place after the first return of Israel from Babylon under Zerubbabel (538 BC) and before Israel’s second and third returns under Ezra (458 BC) and Nehemiah (445 BC). In other words, there is hope for Israel, given their first return, but Haman’s threat to destroy all the Jews puts that hope in serious doubt. As with the destruction of Samaria (722 BC) and Jerusalem (586 BC) that began the exile, the question in Esther remains – will YHWH preserve his people, Israel, and return them to the Promised Land? This question dominates the drama of the book.

Because of the historical context, the author of Esther focuses on reversal (haphak) and return (shuv). The theme of reversal is seen most clearly in the situations of Haman and Mordecai; Haman starts off in control and with a plot to kill the Jews and hang Mordecai, but by the end of the book (SPOILER ALERT) Mordecai is second in command, saves the Jews, and Haman is hanging on his own gallows. This is an example of the way the book uses irony to speak of this reversal of fortune. Of course, this reversal is part of the larger question of exile, which is where the word “return” comes into play. Through the events of Esther and Moredcai’s interaction with the King, Israel’s situation is reversed in Persia. This small story is used by the author to point to the bigger story of Israel’s reversal, from exiled to returned and restored.

This brings us to the question of why God is never mentioned in the book. If this story is about a return from exile, something for which Israel hoped precisely because God promised it by his prophets, then it is also about what God is doing in Israel. But no one ever mentions God in the text. Instead, we get a series of “coincidences” – a Jewish woman (Esther) happens to be chosen as queen, her relative and confidant (Mordecai) happens to overhear and foil an assassination plot against the king, the king happens to grant Esther permission to speak when she comes into the throne room unannounced, the king happens to have insomnia the night before the banquet, and Esther happens to read to him during his insomnia the story of Mordecai’s earlier heroism. Strung together like this, it is clear that the author is not noting random coincidences but is instead demonstrating that God is at work even in things that seem random. This is why the events of Esther led to the Feast of Purim (“lots”) and is read every year at that festival: it celebrates God’s good and covenantally faithful providence over even the most innocuous and seemingly random events.

The basic point, then, is that Esther is a microcosmic picture of how God is at work to restore his people in the midst of exile. While the culmination of the book does not bring a final return, God’s people have hope that he is working together all things for their good, even when they can’t see it clearly. They also have hope that this return from exile will be brought about by a certain kind of person, one who is faithful in the midst of exile and brings about the restoration of God’s people. Both Esther and Mordecai, in this respect, resemble Joseph, who was also called to faithfulness in the midst of persecution in a foreign land. But beyond that, Mordecai, Joseph, and another exilic faithful servant, Daniel, point to a new Adam. Like Adam, they are placed as second in command; like Adam, they are called to discern between good and evil; but unlike Adam, they are faithful in response to temptation and persecution. Esther and Mordecai, therefore, point beyond themselves to the future deliverer of Israel, one who will finally and fully remain faithful to God, overthrow their enemies, return their land, and restore God’s presence to them by his Spirit. In other words, they point toward the work of God’s Son, Jesus Christ, accomplished in his first coming and completed in his return. And so while Israel would have asked, in response to Esther, when the Messiah would finally come, we the church recognize Jesus as that Messiah but are also prompted to say again, Maranatha, Come Lord Jesus!