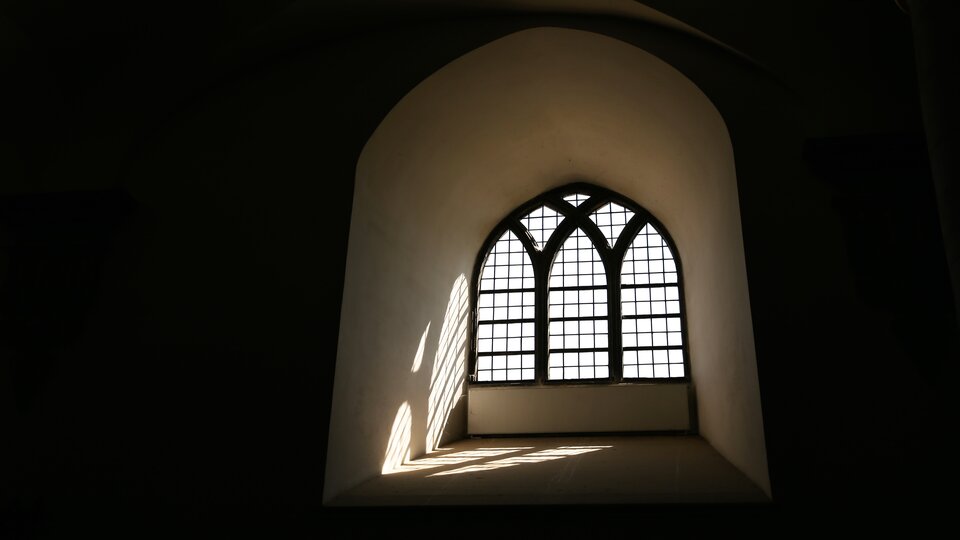 Preaching Justice from the Creation

If this warning is irrelevant, please disable the syntax validation feature in the dashboard under General settings > Footnote start and end short codes > Check for balanced shortcodes.

“John Sailhamer, “Preaching from the Prophets,” in Preaching the Old Testament, ed. Scott Gibson (Grand Rapids: Baker, 2006), 122.[/ref[ An examination of Creation will lead to the Creator Himself (John 1:1–3). Jesus Christ rephrases the commandments through the Sermon on the Mount and summari…”

The book of Genesis is often the minister’s favorite biblical book to preach because of its fascinating and thrilling stories. However, Genesis is not a fairytale that offers life lessons. Genesis is not merely a collection of interesting stories; the narratives of Genesis form a theological fountain that reveals God’s redemption history fulfilled in Jesus Christ. Genesis discusses, among other things, man’s initial sin, the establishment of a covenant between God and Abraham, and the development of Israel’s name. While these events are theologically important, Genesis testifies to the beginning of the world and the birth of His masterpiece—humanity.

“God created man in his own image, in the image of God he created him; male and female he created them” (Gen 1:27). The term “image” refers to a mirror that shows either how a given object reflects the original, or how a child resembles his or her parents. Humanity is an image of God and possesses His character. Since every human is created in the image of God, there is no one who deserves to be mistreated, and no one should be in a vulnerable position where their dignity and rights are violated. The Southern Baptist Convention leaders’ statement on the death of George Floyd testifies that the equality and dignity of all people are confirmed by Creation: “The Bible speaks to matters of justice and human dignity. We are taught by Scripture that human beings are distinct among the rest of creation as those beings which bear the divine image.”[ref]Baptist Press Staff, “Southern Baptist Leaders Issue Joint Statement on the Death of George Floyd,” Baptist Press, May 30, 2020, http://www.bpnews.net/54877/southern-baptist-leaders-issue-joint-statement-on-the-death-of-george-floyd?fbclid=IwAR0B3YWy2znFIcoGRmlGkCjILCf9FrD02C8JO1qMHbOxF0mEQyH8IbQEe68.[/ref]

Where Biblical Justice is Preached, the Creation Narrative is Told

The Bible proclaims the concept of justice through the Creation narrative. As the biblical justice stems from the Creation order, the task of the preachers is to closely associate the fountain with the whole Bible and “let justice roll down like waters, and righteousness like an ever-flowing stream” (Amos 5:24). The Bible communicates a single story through sixty-six books. God’s story to mankind is the story of His redemption. Scripture reveals how God’s image-bearers have been distorted and discusses how God chose to restore man’s original image through the old covenant and the prophets’ reproachful voices, as well as stating the price for God to buy back His people from sin. The Creation should be preached in the continuity of God’s redemptive history. The text-driven preachers eager to declare biblical justice and righteousness dedicate themselves to preach the Creation order in harmony with the old covenant, the prophets, and the new covenant.

The Creation order should be preached by observing the Ten Commandments. The mission to restore the image of God has been entrusted to Moses to deliver God’s commandments to His people. God, through Moses, explained that a relationship defined the bounds of Israel’s behavior. The Book of the covenant begins with indicating how God’s covenant people were expected to respond to God, which is the vertical dimension of their response (Exod 20:1–11). Then, the covenant also indicates the horizontal dimension to the response God expects from His covenant people (Exod 20:12–21). For Christians, practicing a “horizontal covenant” is equivalent to executing justice in that the Commandments regulate how to “present their bodies as a living sacrifice” (Rom 12:1). The Creation order underlies the covenant. Since every human being is an image of God, they deserve to be respected. When preaching God’s Commandments and Law, one must not stop at the text itself but dig deeper to preach God’s mysterious work beneath the Creation order.

The Creation order should be preached with a prophetic voice. The prophets have received from Moses the task of conveying the Creation order. The Israelites appeared to have kept the commandments well; however, they failed. Since man’s covenant with God involves not only instructions of worship toward God, but also rules of conduct between the people, if either of these clauses is broken, man fails to fulfill the covenant. God raised up prophets who delivered His message to restore the Creation order. The prophetic voice was an invitation to join God’s sadness over the distortion of His image and the destruction of the covenant relationship. Today, God asks His children to grieve over injustices in the world. His voice challenges people to return to faithfulness and the covenant. Preachers are to preach like a prophet by inviting hearers to God’s grief, proclaiming God’s desire to restore His own image and reconstruct the covenant.

The Creation order should be preached through the teaching and work of Jesus Christ. John Sailhamer defines a prophet as “the author of the Biblical prophetic books whose message is founded in the book of Moses and whose vision looks forward to the ‘new covenant’ Gospel of faith.”[ref]John Sailhamer, “Preaching from the Prophets,” in Preaching the Old Testament, ed. Scott Gibson (Grand Rapids: Baker, 2006), 122.[/ref[ An examination of Creation will lead to the Creator Himself (John 1:1–3). Jesus Christ rephrases the commandments through the Sermon on the Mount and summarizes them, “Love your God and neighbors as yourself.” Jesus also affirms that loving God (vertical covenant) parallels loving God’s images (horizontal covenant): “Truly, I say to you, as you did it to one of the least of these my brothers, you did it to me” (Matt 25:40). Eventually, Jesus restored Creation by giving Himself on the cross. Mankind is to praise and celebrate what Jesus has done and proclaim the new creation. The Apostle Paul writes, “If anyone is in Christ, he is a new creation because the old has passed away and the new has come” (2 Cor 5:17).

The voices of people who crave justice insist on their own version of justice. Biblical justice is clearly defined by God’s authority and rooted in the Creation order. The Bible is a story of overcoming human failures that violated God’s created order by His generous and mysterious love. Through Moses’ Sinai Covenant, the prophets’ crying out, and the sacrifice of God’s own Son, the Creation order has been renewed. As everything began in Genesis, the Creation order should be the beginning mark for all prophetic preachers who proclaim God’s righteousness and justice.