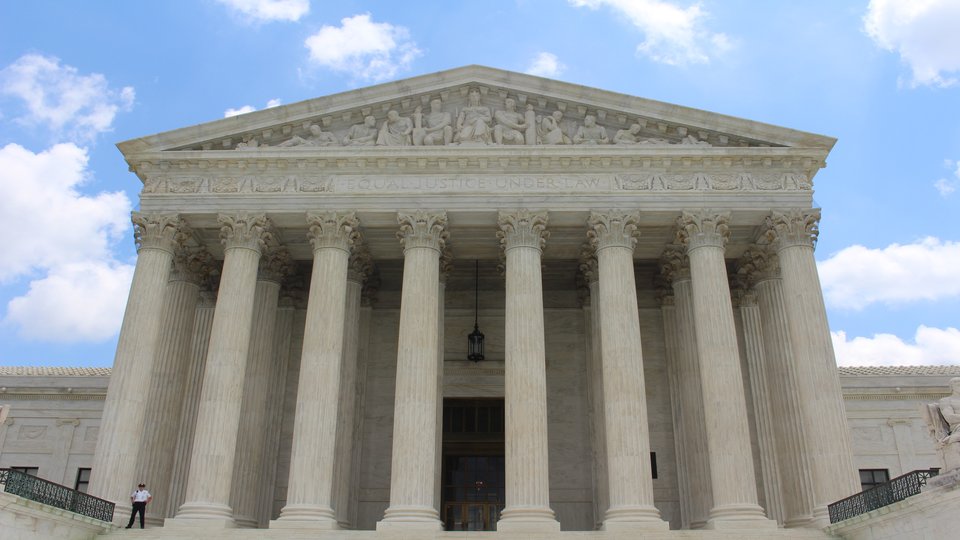 One of the delights of preaching is the privilege to help people rightly understand the character or attributes of God.  Preaching on the attributes of God is important because God has revealed Himself to us in the Scriptures and desires to be known according to the truth.  Thus, to preach on God’s attributes is to declare God as He is, which confronts the preacher’s listeners with biblical truth to correct any misunderstandings about God and to equip them to love, know, worship, and serve Him more faithfully.  One attribute of God that all people need to hear about in truth is the justice of God or what is more commonly known as the righteousness of God.  Whether one is preaching a topical series on God’s attributes or dealing with them as they appear throughout the preaching of a book, the following pointers provide some guidance on how to think through preaching on the important, moral attribute of God’s justice.

Preach God as the One who is the ultimate standard of righteousness. The justice of God, as stated above, is another way of speaking of God’s righteousness.  Scripture teaches that God Himself is the ultimate standard of what is right.  Psalm 119:137 declares, “Righteous are You, O LORD.”  Importantly, then, people need to know that God defines what is right and what is wrong.  In other words, something is right because God says it is right, and something is wrong because God says it is wrong.  In a world plagued by moral confusion, people desperately need to be reminded that God stands as the final measure of righteousness, not personal experiences/feelings, not popular opinions, not political majorities, not worldly systems.  The simplest and soundest way the preacher can point people to God as the ultimate standard of righteousness is by faithfully preaching text-driven sermons through whole books of the Bible, which will consistently expose his listeners to the uprightness of God and all that He reveals as being right.

Preach God as the One who always acts in righteousness. Since God is the ultimate standard of righteousness, a logical and necessary deduction follows—God always does what is right.  The psalmist explains, “The LORD is righteous in all His ways” (Ps 145:17).  For God to be righteous in all His ways means that all His judgements, commands, plans, rule, words, thoughts, deeds, and dealings with man are never sinful or wrong.  James teaches us that God cannot be tempted by evil and does not tempt anyone with evil (Jas 1:13).  Likewise, the preacher of today should be mindful to encourage his people with the truth that God can never be accused of wrongdoing.  Declaring the perfectly righteous ways of God is important because it teaches people that God is worthy of worship in every life situation and encourages them to be thankful, hopeful, trusting, and faithful to Him in all circumstances.

Preach God as the One who credits to believer’s Christ’s righteousness. Scripture confronts man with the reality that only God is righteous.  Concerning man, however, Scripture teaches that “there is none righteous, not even one” (Rom 3:10).  Consequently, man’s unrighteousness leaves him separated from God and deserving of eternal punishment for his sin (Rom 3:23; 6:23).  Yet, the Scriptures reveal that God sent Jesus to bear the punishment for the sin of mankind.  Peter says, “For Christ also died for sins once for all, the just for the unjust, so that He might bring us to God” (1 Pet 3:18).  The good news of the gospel is that God, upon the conditions of repentance and faith in Jesus, will forgive anyone’s sin, restore that person to a right relationship with Him, and credit to him/her Christ’s righteousness (Rom 3:21-26; 2 Cor 5:21).

Since God gloriously credits to repentant sinners Christ’s righteousness, the faithful preacher will make sure to explain the gospel clearly in every sermon.  He does this to point the lost to the hope of the gospel, so that they understand God’s holiness, the problem of their sin, and the forgiveness available to them if they will repent and trust in Christ.  He does this also to encourage the saved with the truth that despite our failures, God sees us as a righteous people based upon our relationship to Jesus Christ.  The Christian’s union with Christ means that what is true of Christ is true of him/her.  Oh, how the preacher can help his people grow in their sanctification by reminding them of how God truly sees them, as forgiven sons and daughters who are righteous in Christ!

Preach God as the One who commands us to do what is righteous. The righteous God who always does what is right commands His people to live righteously.  Scripture describes those who are born of God as those who “practice righteousness” and do not “practice sin” (1 John 3:4-10) and as those who were formerly “slaves of sin” but are now “slaves of righteousness” (Rom 6:12-23).  Knowing that God commands His people to live righteously, it is necessary for the preacher to ever be exhorting his listeners to do whatever it takes to put their sin to death and to pursue a life of purity and obedience to Christ (Col 3:5; 2 Tim 2:22).  In calling his listeners to righteous living, there is a caution for the preacher.  The preacher must remind his people that what God commands them to do He also enables them to do.  He must be careful to communicate that a life of moral obedience does not stem from a mustering up of human strength or ability.  To the contrary, the Holy Spirit of God who dwells within every believer empowers him/her to die to the flesh and to do what is holy and righteous and good (Rom 8:13).  Truly, the responsibility of the preacher is to declare that in Christ we are freed not only from the penalty of sin and declared righteous, but we are also freed from the power of sin to live righteously.