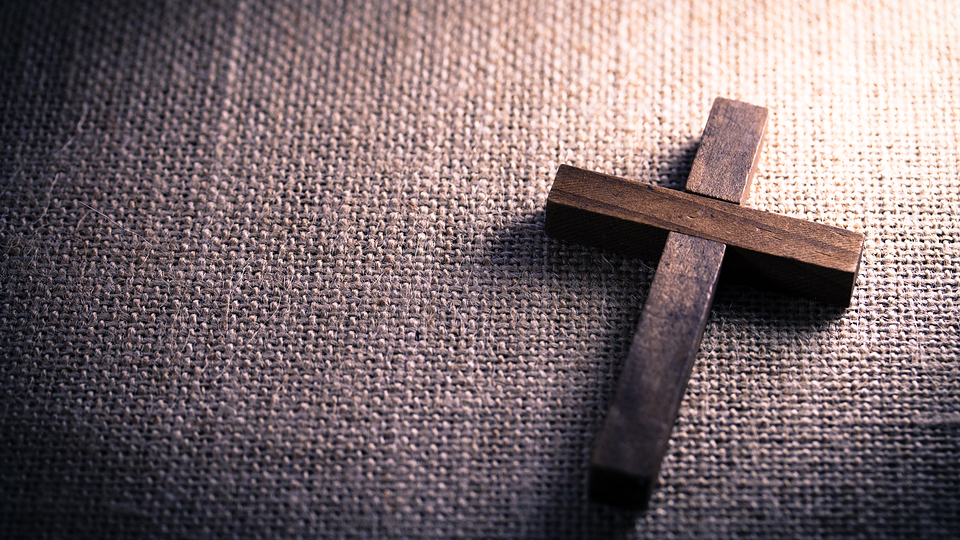 Preaching Christ: The Need to Preach Christ and Him Crucified

Since 1942, a bronze bust memorializing an early twentieth century minister has stood in Denny Park, Seattle’s earliest city park. A plaque on the monument states, “To the Memory of Rev. Mark A. Matthews, D.D., LL.D., Preacher of the Word of God and Friend to Man.” Reverend Matthews (1867-1940), pastor of America’s largest Presbyterian Church in the early 1900s, delivered his sermons by pacing back and forth on the stage. Unlike many preachers of his day, he preferred not to preach behind a pulpit. More important to him than an actual pulpit, Matthews desired to preach “hiding behind the cross of Jesus.” In fact, he often prayed before preaching:

Hide me behind the cross,
Lift me out of self;
Teach me to speak the truth as He taught it [Emphasis added]. [1]David L. Larsen, The Company of the Preachers: A History of Biblical Preaching from the Old Testament to the Modern Era, vol. 2 (Grand Rapids: Kregel, 1988), 811.

The desire for a preacher to “hide behind the cross” sounds reminiscent of the apostle Paul’s convictional declaration, “to preach Christ and Him crucified,” in his first correspondence with the Corinthian church:

Where is the wise man? Where is the scribe? Where is the debater of this age? Has not God made foolish the wisdom of the world? For since in the wisdom of God the world through its wisdom did not come to know God, God was well-pleased through the foolishness of the message preached to save those who believe. For indeed Jews ask for signs and Greeks search for wisdom; but we preach Christ crucified, to Jews a stumbling block and to Gentiles foolishness, but to those who are the called, both Jews and Greeks, Christ the power of God and the wisdom of God (1 Cor. 1:20-24, NASB, Emphasis added).

Many of the wise men, scribes, and debaters during the apostle’s day preached appealing to signs or utilizing the wisdom of that age (vv. 20, 22). Such preaching attracted Jews and Greeks alike. On the other hand, Paul appealed to both Jews and Greeks by preaching Christ and Him crucified (v. 23), hiding both himself and his preaching behind the cross of Christ.

In order to emulate Paul’s preaching, gospel preachers of all ages must preach Christ and Him crucified. Those who conform to the apostle’s example also ensure while expositing the meaning of each text within its context that their sermons incorporate Christ-centered, evangelistic truths. Some of these truths include the following:

The soldiers nail my Savior’s hands

They nail my Savior’s feet

And then they raise him up

But let me tell you something

And a rock is rolled into place

It is only Friday

Sunday is a comin’!

On July 9, 1876, Charles Haddon Spurgeon declared in his sermon, “The motto of all true servants of God must be, ‘We preach Christ; and him crucified.’ A sermon without Christ in it is like a loaf of bread without any flour in it. No Christ in your sermon, sir? Then go home, and never preach again until you have something worth preaching.” [2] Charles Haddon Spurgeon, “To You,” Sermon No. 2899, http://www.spurgeongems.org/vols49-51/chs2899.pdf (accessed on February 5, 2017).  Some preachers may not have something worth preaching, but all gospel preachers have Someone worth preaching! Gospel preachers, hide behind the cross by preaching Christ and Him crucified.

About: Dr. Matt Queen (@DrMattQueen) serves as the L.R. Scarborough Chair of Evangelism (“The Chair of Fire”), Associate Professor of Evangelism, and Associate Dean for Doctoral Programs in the Roy Fish School of Evangelism and Missions at Southwestern Baptist Theological Seminary. He is married to Hope and they have two daughters, Madison and Matia. He and his family are members of Cana Baptist Church in Burleson, Texas.