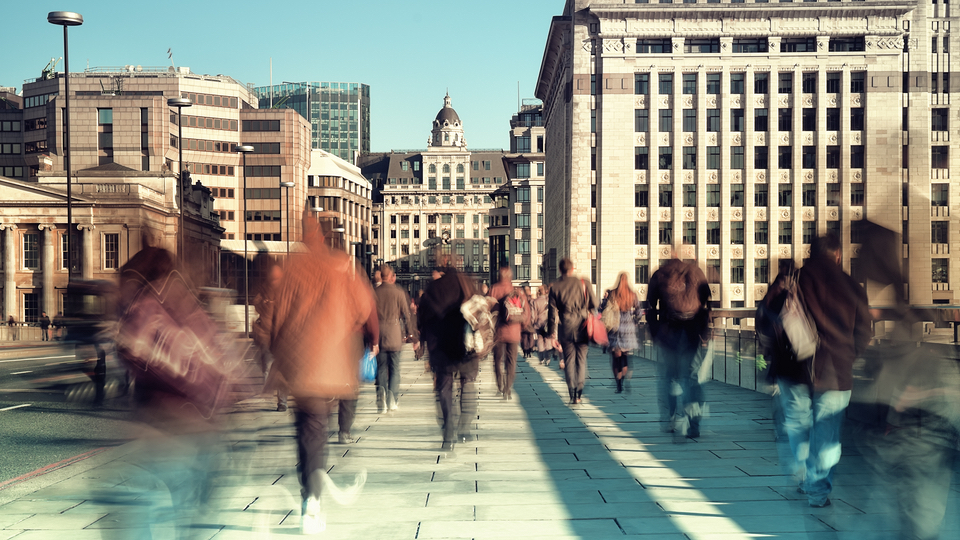 Preaching and Missions: The Challenge to Give Away

Derek and Susan Johnson love their church! They teach Sunday School in the Youth Program and are members of the church’s missions and outreach team. They seem to be at every church function and have said that the pastor should call them whenever there is a need. The church just held a missions weekend, and the Johnson’s came forward at the end of the final service to surrender to a call to missions. Every preacher is blessed by church members like the Johnson’s who are actively involved, the kind of people who come to church not for what they can get but for what they can give. They give sacrificially and step up when opportunities or challenges arise. If they go overseas who will fill the gaps? Are they not already a vital part of God’s ministry?

This kind of scenario plays itself out over and over again in our churches and there can be a temptation to slow down on a missions focus. Logically and practically, it takes strong churches to send our missionaries, and so major focus and resources need to be on the church itself. How can a church stay strong and keep giving away its best people? As a preacher you want to have some people serving on the mission field—this is good for the church in helping it to think outside of itself. It also means the church can legitimately claim an application of Jesus’ teaching in Matthew 28: 18–20. Can a preacher, however, afford to see a constant stream of key members leave for the mission field? In his heart, he knows this is God’s church and that God can take care of raising up people to fill ministry, but a practical kind of logic can fill his thinking that says something like: It’s time to turn off the missions focus tap and turn on the church needs-tap. Put another way: We have given some of our best folk to missions—let other churches step up for a change.

As this plays itself out there are ultimately two possibilities. One is for the preacher to keep a tight control on missions and bring it out when appropriate such as a Christmas Missions Offering or Summer Missions Trip. This generally works well and can go a long way to satisfying those in the church who have a “missions” conscience. Delegation is also significant in this scenario so that the missions portfolio is delegated to a junior staff member or lay leader in such a way that the preacher can take his hands off and concentrate on other areas of ministry.

The second possibility is to make missions part of the lifeblood of the church. If missions can be seen as our sharing the message of “God redeeming fallen man to Himself through Jesus Christ”—and this is the theme of the Bible—then missions is part of regular preaching and teaching and not just a once a year conference or offering. The preacher may delegate the details of missions to others, but it is a clear part of his passion and ministry. Such a preacher has a clear commitment to giving away for the sake of those have yet to hear the Gospel, even if he has to give his best people. Will it hurt, yes! Does it mean deeper discipleship of others to fill the gaps? Absolutely.

I recently traveled to Africa and Asia and was very encouraged by the growth of the Kingdom but also broken-hearted by the lost state of so many people. Jesus tells us to pray to the Lord of the harvest to send out workers—where will these come from if we are not willing to constantly give away our best?

Dean Sieberhagen is an Associate Professor of Islamic Studies, the Director of the Master’s in Islamic Studies Program, and the Vernon D. and Jeannette Davidson Chair of Missions at Southwestern Baptist Theological Seminary in Fort Worth, Texas.