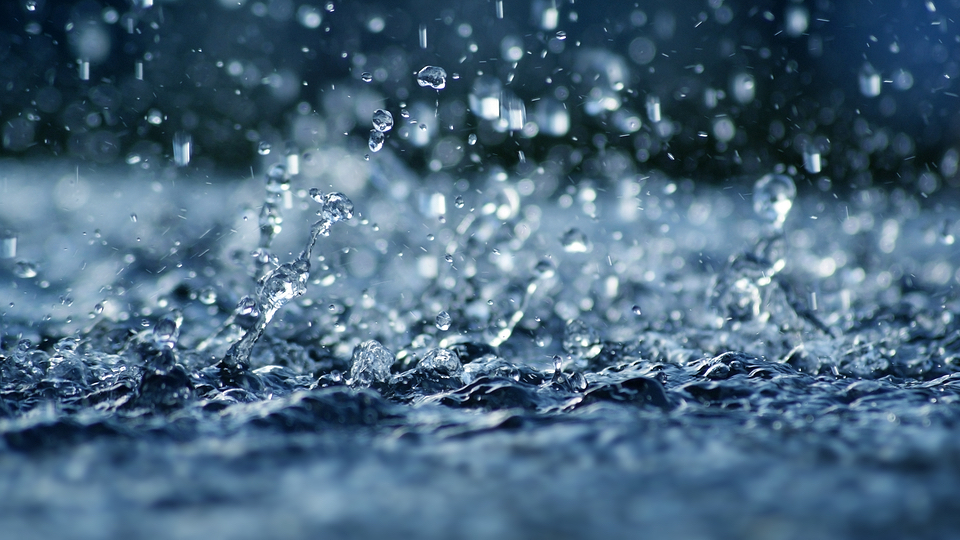 John Wooden, the winningest coach in college basketball history, knew that small, basic details count. Each year, at his first meeting with his players, Coach Wooden would begin by teaching them how to put on their socks. That seems like a small detail until you remember that basketball is played on a hard wood floor, which makes a player’s socks and shoes his most important pieces of equipment. If his socks and shoes don’t fit right, if his socks have wrinkles around the toes or heels, then they will cause blisters. And a player with a painful blister on his foot can’t run or turn as fast. So, Wooden taught his elite, college players how to put on their socks.

Preaching well also requires paying attention to small, basic details. One of the first of these fundamentals is making your thoughts and words clear to the listener. In his Organon, the ancient Greek philosopher Aristotle gave us a powerful guide to understanding how our minds grasp and communicate truth about what is real. Logic and language are possible because human beings think, and thought has structure. Aristotle distinguished three acts of the mind: comprehension, judgment, and reasoning.  These three acts of the mind are expressed in language and communicated to other people through terms, propositions, and arguments. Understanding these three levels of language will help you be a clear and persuasive preacher.

The first and most basic act of logic and language, comprehension, is expressed by terms.  Between 9-14 months of age babies begin to develop vocabularies of one-word terms to identify the important stuff in their world: “ma-ma” and “da-da” are most often a baby’s first terms for obvious reasons. “Ba-ba” might mean bottle, ball, or by-bye, and “da-da” could refer to dad or to the family dog. But this is logic and language on its most basic level—terms that express concepts. Concepts are the abstract thoughts or perceptions of things that we form in the mind when we comprehend something. Terms are the linguistic names we use to express those concepts. Our word term comes from the Latin terminus, a boundary marker, limit, or end. Terms are the end of the line—the most basic level of meaning. God, man, the cosmos, sin, righteousness, Jesus Christ, isosceles triangle are all terms that refer to things. Terms can be complex. A falsity so obvious that it couldn’t fool a child and things that smell worse than a dead yak are both terms referring to single categories. No matter how varied and complex they get, concepts and terms remain the most basic level of thinking and speaking.

The first thing any speaker, especially a preacher, must do is to make sure his terms are clear. Terms are not true or false (only propositions are true or false), but they are clear or unclear. Terms that are unclear or ambiguous (used in more than one sense in the same argument) mislead us. And a speaker whose terms are not clear will mislead or fail to persuade his listeners.

The most important proposition for a preacher is the thesis of your sermon: a single declarative sentence that states as precisely and vividly as possible the central point of your sermon. The thesis tells your listeners what you are talking about and what you are saying about it. Good sermons make one, simple, bold point, stated in one, simple proposition. As American theatrical producer David Belasco said: “If you can’t write your idea on the back of my calling card, you don’t have a clear idea.” Be sure your thesis and major points are all clear, complete sentences.

Reasoning and arguments are the third and highest level of logic and language. An argument is a group of propositions of which one (the conclusion) is claimed to follow from the others (the premises), which are regarded as grounds for the truth of that one. Reasoning is the movement of the mind from premises to a conclusion. “All men are mortal, Socrates is a man, therefore, Socrates is mortal” is an argument. The conclusion, Socrates is mortal, is claimed on the grounds of two other propositions: that all men are mortal and that Socrates is a man. In 1 Corinthians 15, Paul employs a classical hypothetical syllogism to refute those who were claiming that there is no resurrection from the dead: “If the dead are not raised, not even Christ has been raised. But in fact Christ has been raised.” From these two premises, Paul reaches the inescapable conclusion that there is a resurrection from the dead.

Arguments whose premises provide conclusive grounds for their conclusions are called deductive. Those that only provide some level of probability for their conclusions are inductive. Most deductive arguments argue from a general principle that is known to be true to a conclusion that asserts that truth of a particular case. Aristotle’s famous syllogism about Socrates being mortal is an example of a deductive argument.

Inductive arguments usually draw a general conclusion from a series of particular cases or examples provided by the premises. Analogical arguments are the most common form of inductive reasoning. They argue from the similarity of two or more things in one or more respects to their similarity in some further respect. When you observe that every human being you have ever known or read about past a certain age has died, drawing the conclusion that all men are mortal has a strong probability.

Mastering the fundamentals of logic and language will help make your sermons make sense. To think clearly and express yourself persuasively, be sure of three things:

[1] The best current explanation of terms, propositions, and reasoning is Peter Kreeft, Socratic Logic, ed. 3.1 (St Augustine’s Press, 2014). Kreeft devotes entire chapters to each, but his section on “All of Logic in Two Pages” on pp. 26-27 is an excellent summary.