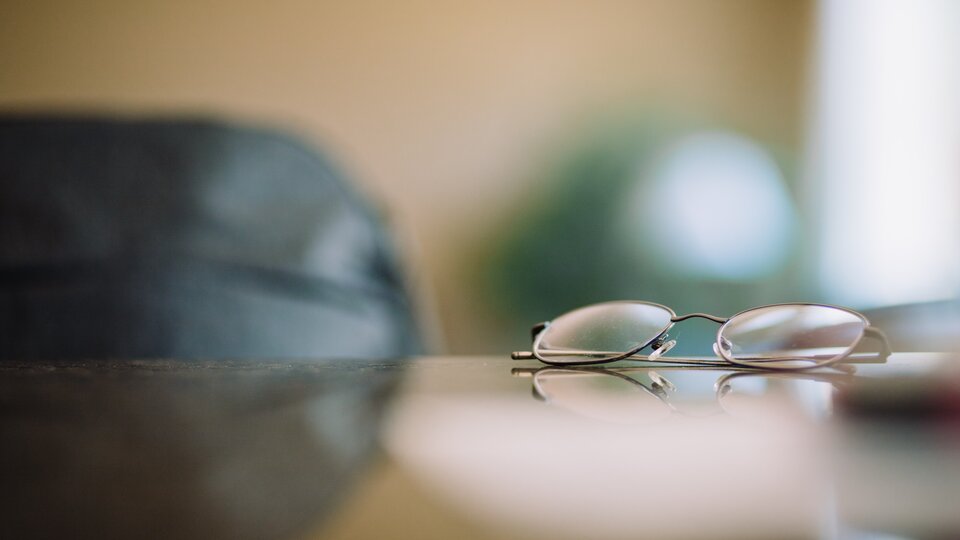 Literary and Context Clues for Genesis

The Book of Genesis “presents the literary and theological underpinning of the whole canonical Scriptures.”[1]Kenneth A. Mathews, Genesis 1–11:26, NAC 1A (Nashville: B&H Publishing, 1996), 22. This foundational role that Genesis provides for understanding the rest of the Scriptures and our Christian hope cannot be overemphasized in importance. For the edification of his church, then, every pastor needs to preach through Genesis at some point. But, how does a pastor begin the task of preaching through Genesis, a book with fifty chapters?  One key step a pastor can take is to read through Genesis to observe its literary and context clues. These clues provide insights into the various thematic and structural elements of Genesis. What follows in this short article, therefore, is an explanation of some of the key literary and context clues, which will aid the preacher in thinking through how to structure his preaching of Genesis.

Two Main Divisions: Scholarship generally agrees that Genesis consists of two distinct but interrelated divisions: (1) The Primeval History (i.e., Genesis 1:1–11:26) and (2) The Patriarchal Narratives (i.e., Genesis 11:27–50:26). These two sections seem to be distinct blocks of material within the storyline of Genesis based on their content. Specifically, in the first section, Genesis 1:1–11:26 recounts the primeval or earliest times of history, including the creation of the world, the origin of man, the fall of man, Adam and Eve’s descendants, Noah’s flood, the Tower of Babel, and Shem’s descendants. In the second section, Genesis 11:27–50:26 turns attention primarily to the history of the key patriarchs of Israel. By paying close attention to the shift of content in these respective sections of Genesis, the preacher observes context clues on the overall structure of the book, which informs his preaching of it. For example, one could divide a sermon series through Genesis along these two main divisions, preaching the first half, breaking for a time, and returning later to continue a preaching series through the second half of the book.

Three Main Patriarchal Stories: As noted above, the second half of Genesis focuses on the stories of Israel’s chosen patriarchs through whom God’s covenant blessings and promises to Abraham for “all the families of the earth” will be brought to fruition (Gen 12:1–3). A distinctive literary device that appears throughout these stories is what scholars call tôlĕdôt formulas (typically translated as “this is the account of/these are the descendants of”).[2]For a helpful treatment on the meaning and function of the tôlĕdôt formulas in Genesis, see Mathews, Genesis 1–11:26, 26–35; L. A. Turner, “Genesis, Book of,” Dictionary of the Old Testament Pentateuch (Downers Grove, IL: InterVarsity Press, 2003), 350–51. This expression appears in Genesis 11:27; 25:12, 19; 36:1, 9; 37:2, functioning as a (1) structural marker of genealogical and narrative sections, (2) a linking phrase between previous and subsequent material, and (3) a unifying device that underscores the continuity of the whole book (note that five tôlĕdôt formulas also appear in the first part of Genesis—2:4; 5:1; 6:9; 10:1; 11:10).

These tôlĕdôt formulas structure the second half of Genesis into three main sections: the story of Abraham (Gen 11:27–25:11), the story of Jacob (Gen 25:19–35:29), and the story of Joseph (Gen 37:2–50:26). The remaining formulas also mark off two smaller sections devoted to the genealogies of Ishmael (Gen 25:12–18) and Esau (36:1–8; 36:9–37:1). Considering these tôlĕdôt formulas is helpful to preaching through Genesis, especially the second part of the book, for they provide exegetical clues on the boundaries of major and minor textual units and the progression of the storyline from the narratives of Abraham, Jacob, and Joseph. Clearly, then, the preacher could preach all three patriarchal sections consecutively. Or, he could divide the preaching of the second half of Genesis along these patriarchal narratives and preach them individually, moving from Abraham, then to Jacob, and then to Joseph with breaks in between each textual unit.