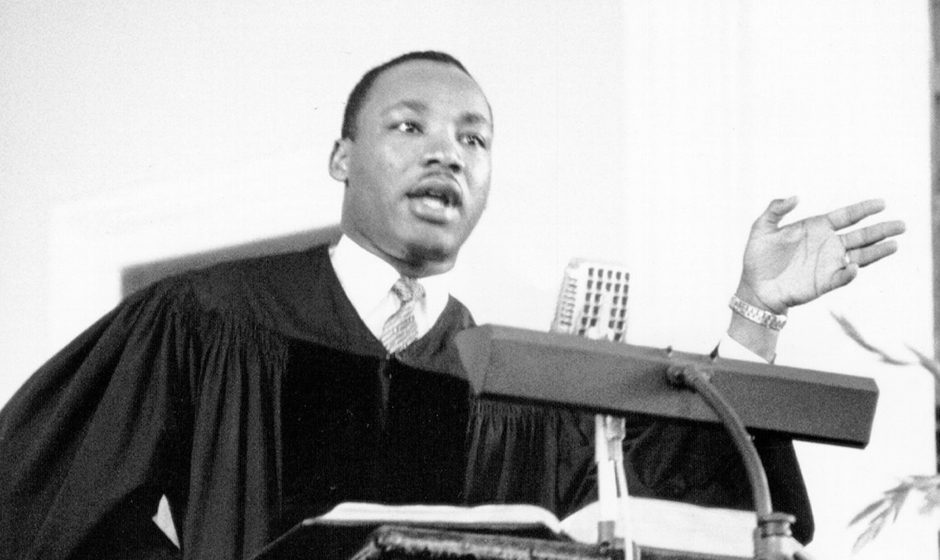 The black preacher has been called many things; he’s been called a poet, a sage, a prophet, and the political leader of his community. Black preachers have been the voice of both hope and despair in the struggle for Civil Rights. They are the expressions of both passion and politics for generations. They have been the drum majors of equal rights. Because of these characteristics, W.E.B. DuBois, in his monumental work The Souls of Black Folk, called the black preacher “the most unique personality developed on American soil. A leader, a politician, an orator, a ‘boss,’ an intriguer, an idealist.”

While there have been many lesser-known black preachers throughout the history of the Black Church that have embodied this uniqueness, it is Martin Luther King, Jr. who displays the genius of the Black Pulpit for the world to see. While today Dr. King is best known for his famous “I Have a Dream” speech, delivered in Washington DC on the steps of the Lincoln Memorial, August 28, 1963. But long before the summer of 1963, during his rise to the leadership of the Montgomery Bus Boycott, Dr. King was a Baptist preacher. King averaged 3 Sundays a month preaching in the pulpit of his Ebenezer Baptist church.

But for many of us, today the pressing question about his preaching is, what did he do in his sermons? To answer this question let us examine a number of things. To be clear, King was a Baptist preacher—and a good one at that. Here are a few things we can learn from Martin Luther King, Jr.

If I had sneezed, I wouldn’t have been around here in 1961, when we decided to take a ride for freedom and ended segregation in inter-state travel.

If I had sneezed, I wouldn’t have been here in 1963, when the black people of Birmingham, Alabama, aroused the conscience of this nation and brought into being the Civil Rights Bill.

This is what the Apostle Paul emphasized in his doctrine of salvation by faith. For him, faith is man’s capacity to accept God’s willingness through Christ to rescue us from the bondage of sin. In his magnanimous love, God freely offers to do for us what we cannot do for ourselves. Our humble and openhearted acceptance is faith. So by faith, we are saved. Man filled with God and God operating through man bring unbelievable changes in our individual and social lives.

Rodrick Sweet is a P.D. student in Southwestern Baptist Theological Seminary’s School of preaching. He is also a Teaching Fellow for Southwestern’s Darrington Prison Program.