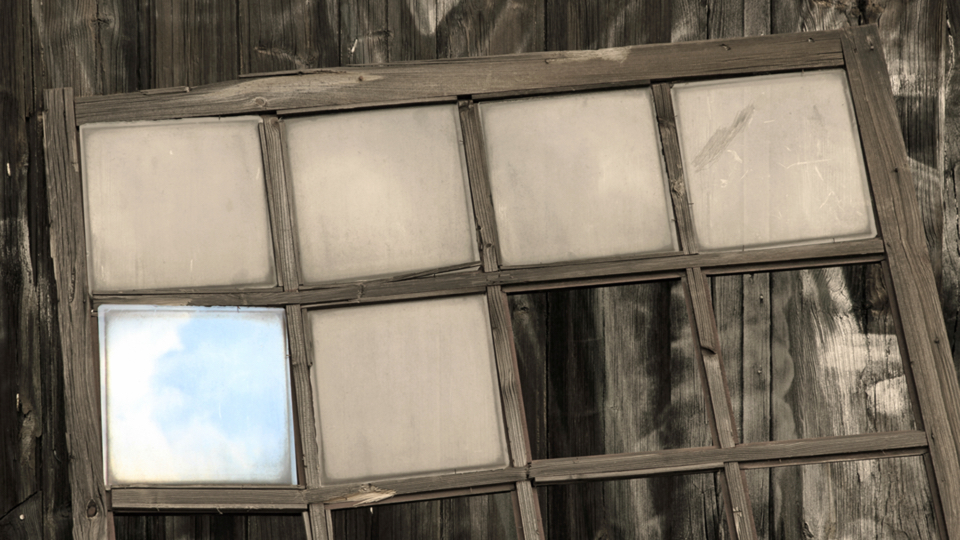 In the children’s Bible we read to our children at night, Sally Lloyd Jones rightly says, “The Bible isn’t mainly about you and what you should be doing. It’s about God and what He has done.” This simple statement defines the crux of a Christ-centered approach to understanding and preaching the Bible. Christ-centered preaching is preaching where Jesus is the hero of the sermon. Sadly, this is something my preaching missed in the early part of my ministry.

I found that many of my sermons focused more on what my hearers should be doing for Christ rather than on what Christ had done for them. This showed itself especially during the “invitation” time after each message. Most Sundays, the invitation could be characterized by the words “Do” or “Do not.” I wanted the people to sin less, to obey God more, to be more committed, to be less apathetic.

I found this to be the case even when preaching so-called “evangelistic” sermons. The stress in some of those sermons (rightly) was on the holiness of God and the sinfulness of man. I would talk about Christ’s work on the cross and about the forgiveness He offered. But too many of these sermons ended with an invitation that wrongly gave the people the impression that their acceptance by God was based on their ability to obey Him. My stress on the listeners’ responsibility to obey entirely missed one of the most foundational truths of the gospel itself: I do not obey in order to be accepted by God. I do not have the ability to gain acceptance by my obedience. Rather, I am accepted solely on the basis of what Christ has done for me. Therefore, I respond in obedience. My obedience does not earn but rather is a response to His acceptance of me.

In missing this point I made man, rather than Christ, the hero of the sermon. Every time I made the listeners believe that their acceptance by God was based on their ability to obey Him rightly, I put an impossible burden on them that they could in no way carry.

It is possible, if we are not careful, to preach even “evangelistic” sermons that are not Christ-centered. In order to avoid this, there are a couple of things we must keep in mind.

About Dr. Andrew Hebert: Dr. Andrew Hebert is the lead pastor of Paramount Baptist Church in Amarillo, Texas. He and his wife, Amy, have four children. Andrew is a graduate of Criswell College and The Southern Baptist Theological Seminary.