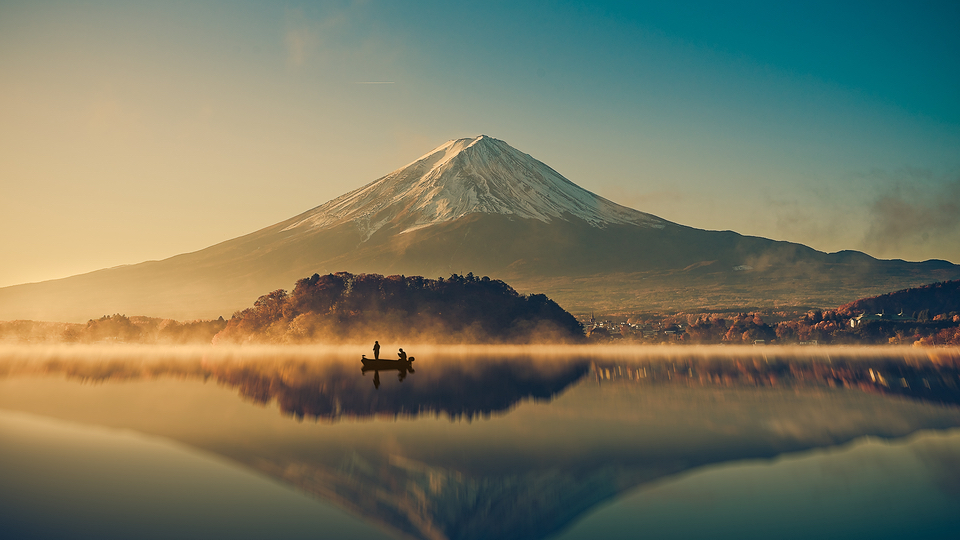 How to Make Your Sermon Interesting and Memorable Pt. 1

It goes without saying that all sermons need to be biblically based, hermeneutically sound, exegetically accurate, theologically straight, and Christ-centered. But once this foundation is adequately laid, preachers must work hard to make sermons interesting.

1985 was a watershed year if for no other reason than for the first time more videos were checked out of public libraries than books. Preachers are in competition with the digital media age. We preach amidst an alphabet of voices our people are listening to: ABC, CBS, NBC, FOX, ESPN, etc.

“We deal in lead, friend,” is my favorite line spoken by Steve McQueen to the villain Calvera (Eli Wallach) in the great Western movie “The Magnificent Seven.” If you want your sermons to be interesting, you better learn how to deal in words. If A. M. Fairbairn’s dictum: “he can be no theologian who is not first a philologian” is true, then he can be no preacher who is not first a philologian—a lover of words. Mark Twain said the difference between the right word and the almost right word is the difference between lightning and the lightning bug. It can also mean the difference between life and death. With words, Hitler inflamed a nation to hatred and Churchill inflamed a nation to victory.

Years ago, when the great Monday Night Football sportscaster Howard Cosell was approached by his producers about their plans to incorporate video graphics with his sportscast, he demurred, saying: “I can paint the picture better with my words than you ever can with your graphics and pictures.” Even the word wizard of sportscasters couldn’t forestall the advent of the digital media age, and we preachers cannot afford to preach in black and white when everybody else listens in color.

Interesting and memorable preaching has learned how to turn the ear into an eye. Stop dribbling on dully and trade in your regularly alliterated outlines (notice the operative word “regularly”) and your shop-worn verbal coinage for clarity and crispness of thought and expression. Remember: clarity has to be crafted. You will not accidentally be clear—and you will not accidentally be interesting either. Clarity is the first step toward interest. We will take the next steps in Part 2.