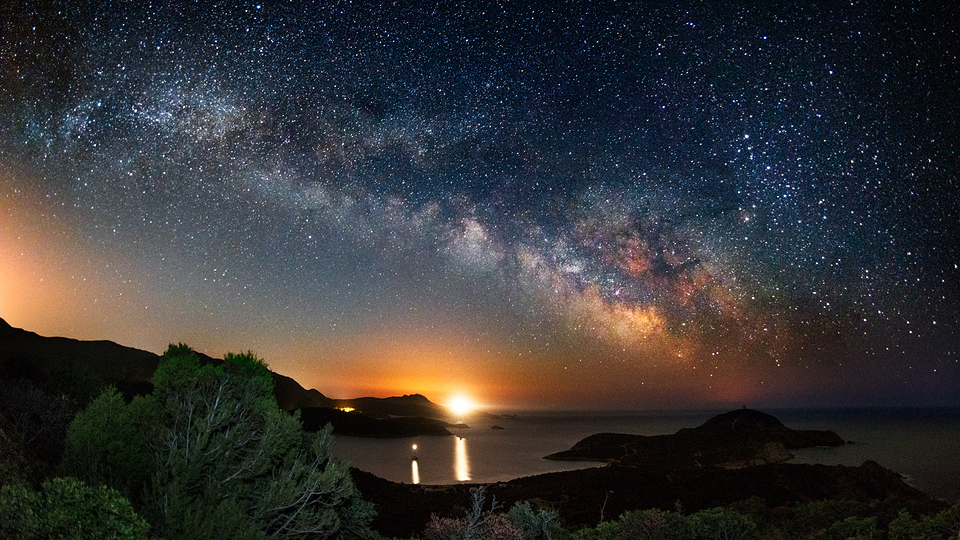 How Can Preachers Be More Creative in an Expository Sermon: The Quest for Imagination

You have doubtlessly heard the oft-repeated quote, “It’s a sin to be boring.” For the preacher, that simple statement should be more than a quote—it should be a mantra. No one who listens to a pastor preach on a regular basis has ever been quoted as saying, “I sure hope that my pastor’s sermon is boring today.” Yet, both those who stand in the pulpit and those who sit in the pew recognize that many sermons never get the hearing they deserve because they fail to capture the attention of the congregation. Sadly, in the continual quest for creativity and relevance, many preachers have sought to change the form of the sermon rather than to rethink the development of the sermon. Much of the negative reaction to—and criticism of—expository preaching rests upon the faulty premise that it fails to be both creative in its expression and applicatory in its aim. Such an assessment could not be further from the truth. Rather than jettison the expository sermon, why not consider the following suggestions as you prepare your next text-driven, expository sermon?

The Bible is a living and active book—not a lifeless and boring novel. It’s the real story of a real God at work in the lives of real people. The biblical text is both creative and relevant without any help from the preacher. It’s not written in a series of three-point sermons. Don’t do it an injustice by trying to conform the biblical text into the shape of your sermon. Let your sermon conform to the shape of the biblical text. Think about it: A creator God inspires diverse people to record His creative activity in the world. He does this across the landscape of centuries through the vehicle of multiple genres. The Bible is the most creative and interesting book ever written. And we have the privilege of preaching it. We don’t make the Bible creative—we show our congregations just how creative it already is.

Studies have shown that in the first few minutes of a speech or a sermon the audience is making up their minds if they want to listen. If the preacher fails to gain their attention in those first minutes, it is very possible that the listener may not hear what he has to say—no matter how important the message may be. A well-designed sermon introduction will not only clearly introduce the biblical text, but it will also create a high level of interest to ensure that the preacher will not lose the audience even before the message begins. Get their attention, tell them why they should listen, point them to the biblical text, and then show them how it speaks to their world. Make a commitment to spend sufficient time preparing your introduction. Don’t wait until you step into the pulpit to decide how you are going to introduce the sermon.

Successful text-driven sermons must experience two births: They must be born once in the preacher’s study as he grapples with the “then” and “there” of the biblical text; and then they must be born again in the preacher’s delivery as he shows how the “then” and “there” speaks to the “here” and “now” of the congregation. Bridging the gap between the biblical world and today’s world does not happen by accident. In fact, it is often one of the most overlooked aspects of application-oriented, text-driven preaching. All too often, the preacher focuses either exclusively on the then and there of the text, thus leaving the congregation without direction as to what the text is calling them to do; or, he moves hastily to the here and now of application without showing the congregation the clear connection to the main intent of the biblical text. While it’s not the preacher’s responsibility to make the text relevant, it is his responsibility to show his congregation just how relevant the text is. One way to be creative in application is to picture certain people sitting in your congregation and ask the question: “How can I creatively and specifically show them how the text speaks to their particular situation?”