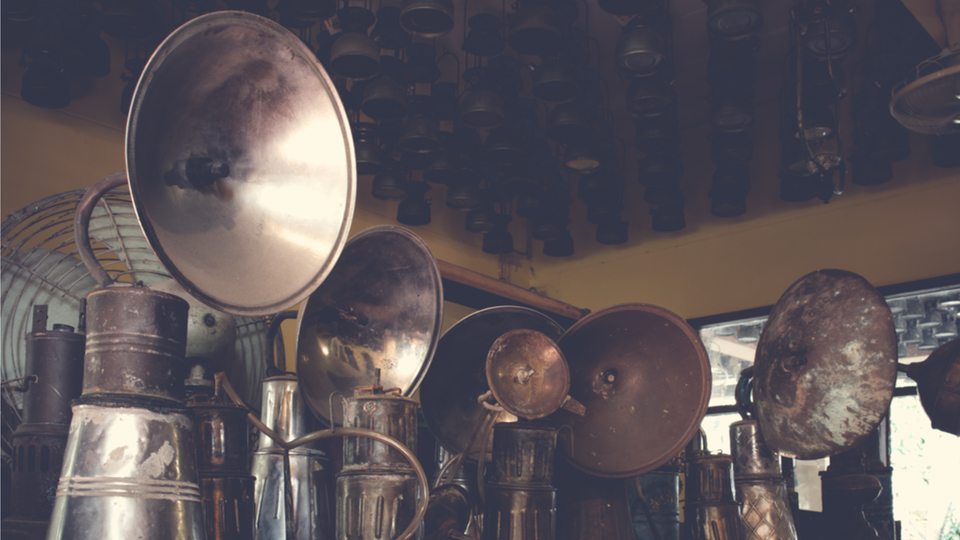 Four Types of Meanings in Texts

John 1:1 furnishes an example of the importance of lexical meaning at the semantic level. Notice the threefold use of eimi, “was,” in this verse. Here a single verb in its three occurrences actually conveys three different meanings: (1) “In the beginning was the Word,” (where eimi, “was,” means “to exist”); (2) “and the Word was with God,” (where eimi followed by the preposition “with” conveys the meaning “to be in a place”); (3) “and the Word was God,” (where eimi conveys the meaning “membership in a class: Godhood).[2]See J. Waard and E. Nida, From One Language to Another: Functional Equivalence in Bible Translating (Nashville: Thomas Nelson, 1986), 72. Notice also in John 1:1 that logos, “word,” occurs in the predicate position in the first clause but is in the subject position in the second clause. In the third clause there is again a reversal of the order creating a chiasmus: theos, “God,” is placed before the verb creating emphasis on the deity of the “Word.”[3]Ibid. Lexical meaning is not only inherent in words themselves but is determined by their relationship to other words in context.

A knowledge of a text’s situational meaning is vital for the preacher because meaning does not simply reside in the words of a text themselves and their structural relations but in the total context in which an author uses them. Take, for example, the words of Tom Sawyer in the episode where Tom was told by his aunt Polly to whitewash a fence on a Saturday, a day Tom would much rather spend in play.[4]Mark Twain, The Adventures of Tom Sawyer (New York: Harper and Row, 1922), 16-18. On the surface, his statements appear to be descriptive of his genuine feelings about whitewashing the fence. In reality, Tom is engaging in a bit of trickery to persuade his friends to want to do the job for him so he himself can get out of the chore. The surface structure meaning in this text is actually just the opposite of the intent of Tom: the purpose of his statements in the text is not to communicate how wonderful it is to be able to whitewash a fence. Rather, his purpose is to extricate himself from work by means of verbal trickery and reverse psychology in an attempt to persuade others to want to do the job themselves so he will not have to do it.[5]See R. de Beaugrande and W. Dressler, Introduction to Text Linguistics, in Longman’s Linguistic Library, no. 26 (London/New York: Longman, 1981), 171-79, where the authors analyze linguistically this discourse pericope in a chapter entitled “Situationality.” Commenting on Tom Sawyer’s verbal ruse, Boers pointed out:

The meaning of each of Tom’s statements has to be taken in the context in which he uses them. For example, “Does a boy get a chance to whitewash a fence every day?” expresses an obvious truth in rhetorical form, but that is not its meaning for Tom. Its meaning does not reside in the words themselves, but in the meaning effect to which it contributes in the total context of the situation.[6]H. Boers, “Introduction,” in W. Egger, How to Read the New Testament: An Introduction to Linguistic and Historical-Critical Methodology (Peabody, Mass.: Hendrickson, 1996), xxxix-xl.