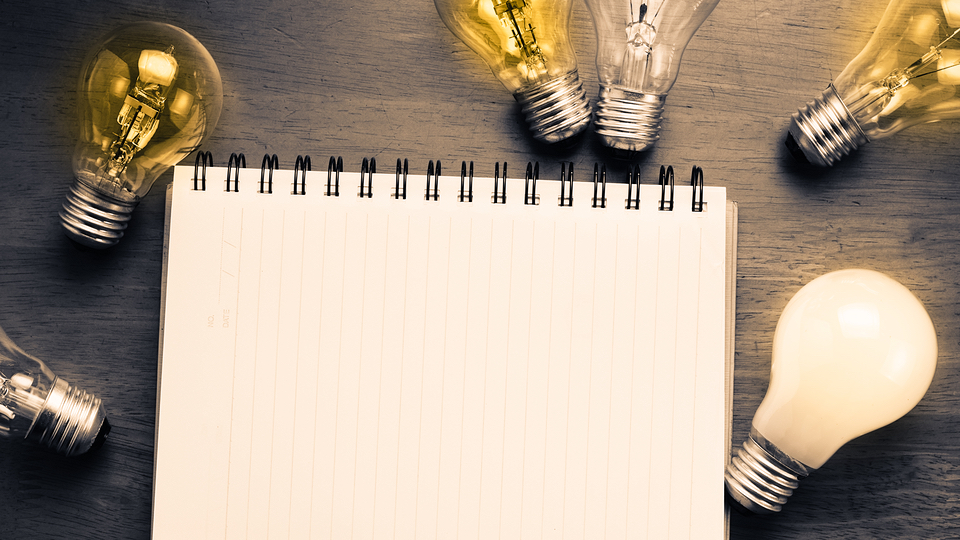 Expository Preaching and the Big Idea

Our family loves baseball. As a father of four, one of my favorite experiences as a dad so far has been teaching my eight-year-old son how to pitch. One of the most important things he’s learned is the importance of hitting his target. Regardless of the distractions in the game—the umpire’s stare, the coach’s shouts, the voices of parents—my son is working on maintaining relentless focus on the catcher’s mitt.

In preaching, we are often presented with many distractions. The distraction may look like a rabbit trail that we want to follow, a tangential point that isn’t germane to the overall argument of the text, or just the desire to express our opinion about a matter. One of the most important aspects of the preaching task is to relentlessly focus on the main point of the text and faithfully communicate it to God’s people.

Haddon Robinson famously suggested that “a sermon should be a bullet and not buckshot. Ideally, each sermon is the explanation, interpretation, or application of a single dominate idea supported by other ideas, all drawn from one passage or several passages of Scripture.”[1]Haddon W. Robinson, Biblical Preaching: The Development and Delivery of Expository Messages, 3rd ed. (Grand Rapids: Baker Academic, 2014), 17. Robinson’s contention is that sermons are most faithful when the main idea of the text is the main idea of the sermon and they are most effective when sermons communicate one “big idea.” If this is true then the question is how do we discover the big idea of the text?

Let me give one simple example of how identifying just the structure of a text can help you identify the main idea of a passage. If you decide to preach Matthew 28:16–20, a common approach to the text would be to identify the indicative statements in vs. 18 (“All authority has been given to me…”) and vs. 20 (“I am with you always”) as well as the imperative statements in between those imperatives in vs. 19–20. These would then drive your sermon structure. Thus, your sermon may have three main movements, the first describing what has been given to Christ (authority), the second describing what Christ is giving to us (certain commands), and the third describing what Christ is promising us (His presence). Leaving the indicative statements aside for a moment, let’s focus on the imperatives in vs. 19–20. A cursory glance at these verses may lead you initially to identify four distinct commands: go, make disciples, baptize, and teach. However, when you look at the structure of the text in Greek, you find that there is actually only one main imperative command: “make disciples.” Each of the other verbs in these verses are participles, subordinate verbs that coordinate with the main verb. Thus, the main command of these verses is that we are to make disciples. The other verbs describe the timing (“as you go”) and the manner (“baptizing…teaching”) in which we make disciples.

You can see how taking a look under the hood of the text by identifying its structure can take you a long way in understanding the meaning of the passage and thus developing a “big idea” sermon. Expository preaching, done correctly, protects you from making your ideas the main idea of the text and helps clarify both for you and those to whom you preach what the text is actually about.

I was reminded of the importance of this recently when I met with someone who became a believer after attending our church for several months. She said that while she was initially nervous about coming to church, what brought her back week after week was that she was learning what the Bible meant. She said, “I figured the Bible was what I really needed.” She didn’t need my opinions about this issue or that issue. She didn’t need rabbit trails or soap boxes. She didn’t need cleverly-titled sermon titles or amazing stories that cap off a message. She didn’t need me to communicate periphery matters that would distract from Scripture. What she needed week after week was the Word of God. Expository preaching is a hedge that keeps us out of the ditches in the preaching task. It helps us keep the main thing the main thing by getting us relentlessly focused on the point of the text, understanding and communicating what God Himself intended in the message He’s given.

Dr. Andrew Hebert is the lead pastor of Paramount Baptist Church in Amarillo, Texas. He and his wife Amy have four children. Andrew is a graduate of Criswell College and the Southern Baptist Theological Seminary.