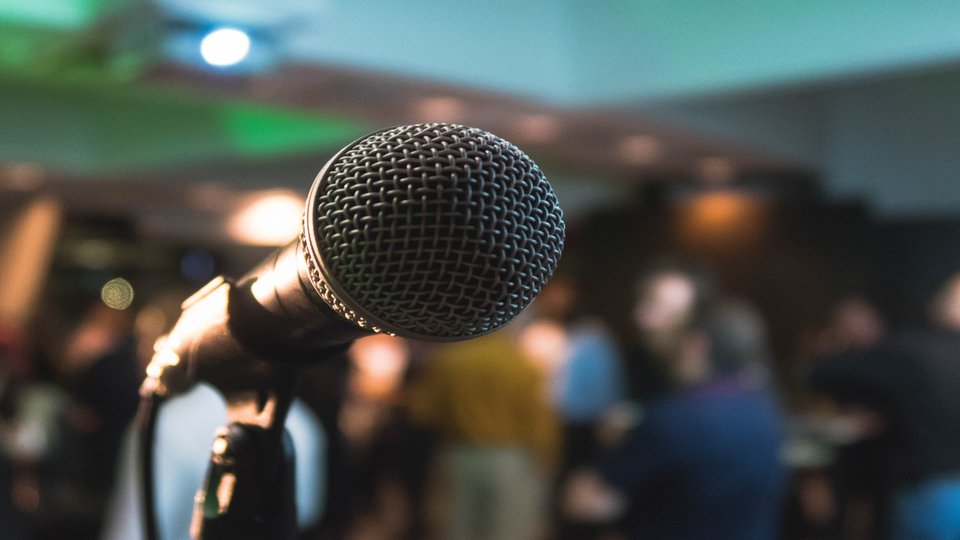 In the earliest surviving treatise on the subject of persuasion, The Art of Rhetoric (330 B.C.), Aristotle said there are three things that persuade listeners: logos, pathos, and ethos. Logos is the persuasive appeal of a sound argument supported by good evidence. Pathos is the appeal that moves an audience by touching their emotions.  Ethos is the appeal of the speaker’s character. The ancient rhetoricians envisioned these modes of persuasion as they were practiced by attorneys in court, statesmen in the legislature, and other leaders in Greek and Roman society. But the usefulness of logos, pathos, and ethos apply to any setting where an advocate seeks to win the assent of an audience, including preachers in the pulpit.

In describing Christian ministers as ambassadors for Christ who preach the Gospel and implore people to be reconciled to God, Paul says: “Therefore, knowing the fear of the Lord, we persuade others” (2 Corinthians 5:11). Paul’s word for persuade, peitho, is the same term the Greek rhetoricians used to describe the aim of their art: to convince people to believe something and to act on that belief.

Effective speakers use all three modes of persuasion. They put logos to work by marshaling enough facts to prove their case and drawing logical conclusions from that evidence. They use pathos to move an audience to action by touching their hearts as well as their heads. These two are vital. But Aristotle believed that ethos, the appeal of the speaker’s character, was the most effective means of proof.[1]Aristotle, The Art of Rhetoric, trans. John Henry Freese, Loeb Classical Library ed. (Cambridge: Harvard University Press, 1925), 17. “For it makes a great difference with regard to producing conviction . . . that the speaker should show himself to be possessed of certain qualities and that his hearers should think that he is disposed in a certain way towards them.”[2]Aristotle, p. 169. The idea that the speaker’s character is the most powerful means of persuasion commends itself to Christian preachers. The New Testament repeatedly instructs church leaders to be above reproach, to guard their lives and doctrine closely, and to set an example for believers in pure behavior.

Aristotle identified three qualities that compose a speaker’s ethos: intelligence, moral excellence, and good will. We are more likely to believe a smart person, one who knows what he is talking about (intelligence). We believe good people more readily than bad people (moral excellence). We believe friendly people who seem to have our best interests at heart and we distrust hostile people (good will).

Might these three qualities give the preacher a checklist of character traits to build credibility with his congregation? Yes.

Intelligence. Am I a good biblical scholar who accurately handles the texts I preach? Do I make sure that I always know what I’m talking about? Do I use reliable sources of information and do I carefully check those sources? Does my vocabular, grammar, and usage demonstrate that I am a careful, literate speaker and writer? Do I proofread my work? Am I in the habit of looking up stuff I’m not sure of? Am I widely read and informed on subjects other than the Bible? Am I the kind of person who weighs in on a subject only after I have gathered enough facts to have an informed opinion about it?

Moral excellence. Am I a genuinely spirit-filled person and is my personal walk with Christ such that the light of his character shines through in my character? Am I scrupulously careful that everything I say is true. Am I the kind of person who can be relied upon to never shade, evade, or spin the truth for my own advantage? Am I careful to avoid plagiarizing the work of others in my sermons? Do my personal examples used as sermon illustrations demonstrate that I am a person who always acts with moral integrity? Am I known to be honest in all my financial affairs and business dealings?

Good will. Do I genuinely love my people? Is my preaching motivated by a heart-felt desire to see God bless their lives?  Do I identify with the cares and struggles of my people? Do I pay attention to being friendly, approachable, and likeable? Am I the kind of person people can trust?

Aristotle’s modes of persuasion may be 2,300 years old, but they are rooted in the enduring nature of who and what we believe when people speak. The Christian preacher will do well to use them as touchstones for his own preaching, especially those qualities of ethos that demonstrate his character and credibility or the need of it.