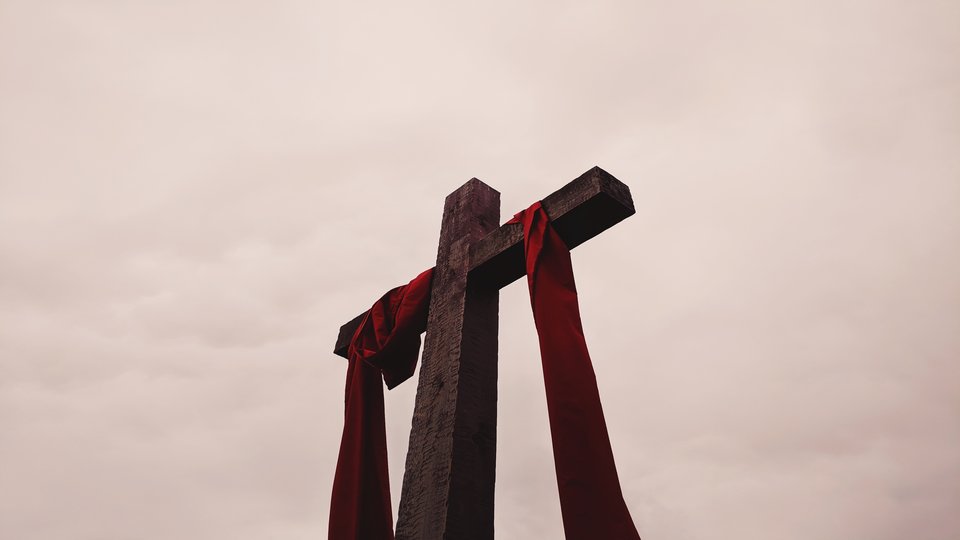 Christomonism: A Pitfall of Christocentric Preaching

The term “Christ-centered preaching” is an expression utilized by modern evangelical preachers. This Christocentric approach supported by Sidney Greidanus, Bryan Chapell, and Graeme Goldsworthy, among others, has encouraged preachers to focus on Christ so that they may deliver the Gospel from the whole Bible.[1]Sidney Greidanus, Preaching Christ from the Old Testament (Grand Rapids: Eerdmans, 1999); Bryan Chapell Christ-Centered Preaching, 2nd ed. (Grand Rapids: Baker, 2005); Graeme Goldsworthy, Preaching the Whole Bible as Christian Scripture (Grand Rapids: Eerdmans, 2000). However, careless application or an improper understanding of the methodology can turn Christocentric preaching into Christomonic preaching. This article will begin by comparing both ideas and then provide guidelines for preaching text-driven Christocentric sermons.

Does Christocentric Mean “Preaching Only Christ?”

Sidney Greidanus defines Christ-centered preaching as a sermon which “authentically integrates the message of the text with the climax of God’s revelation in the person, work, and/or teaching of Jesus Christ as revealed in the New Testament.”[2]Greidanus, Preaching Christ from the Old Testament, 10. Yet, the phrase, “authentically integrate” requires further discussion. The Christocentric method uncovers the “authentic” meaning of a passage through a literary, historical, and theocentric interpretation. It then “integrates” the message with the climax of God’s revelation fulfilled in Jesus. Thus, Christ-centered preaching exposes the very heart of God and is to be God-centered.[3]Greidanus, “Reflections on Preaching,” Calvin Theological Seminary Forum (2003): 4.

Christomonic preaching, in contrast, focuses only on Jesus in isolation from God. It impairs the authentic meaning of the text in order to reflect Jesus in the sermon through allegorical or Christological interpretation. It does not integrate God the Father with the Son but separates them from each other. Ken Langley argues this method can result in a failure to honor God the Father as He deserves to be honored and lead to a misunderstanding of the Gospel.[4]Ken Langley, “When Christ Replaces God at the Center of Preaching,” The Journal of the Evangelical Homiletics Society (2009): 54. Edmund Steimle also warns, “Christocentric [preaching] has been twisted so out of proportion, even though unintentionally, the revelation and redemptive act of God in Christ has been all but lost.”[5]Edmund A. Steimle, “Preaching as the Word Made Relevant” Lutheran Quarterly 6 (1954): 14. When the Christ-centered method loses its balance and is distorted by Christomonism, the people in the pew accept Christ as their Savior, who has little or nothing to do with God.

I believe that no preacher will intentionally neglect God or isolate Him from His Son when he preaches Christ. As Langley writes, “Christocentric preaching may inadvertently result in preachers and listeners distorting the Gospel.”[6]Ibid., 61. This statement indicates there is a thin line between Christocentric and Christomonic preaching, and advocates of Christ-centered preaching often unintentionally across the line. How, then, can one preach Christ without practicing Christmonism?

Guideline 1: Preaching God the Father and the Son

The Christian preacher must focus on Jesus Christ, who was sent by God, accomplished the work of God, and sought the glory of God.[7]Greidanus, Preaching Christ from the Old Testament, 2068, Kindle. Jesus Christ “gave Himself for our sins so that He might rescue us from this present evil age, according to the will of our God and Father, to whom be the glory forevermore” (Gal 1:4–5).[8]Emphasis added. The Bible is a God-guided redemption story. He drew the plan of salvation, sent His Son, and raised Him from the dead. Preachers should preach the character and mighty acts of God the Trinity, not just the second person of Godhead.[9]Langley, “When Christ Replaces God at the Center of Preaching,” 75. Preaching Christ as the center of the Gospel may unintentionally denigrate the Father’s role and glory. Rather, God’s redemptive work in Jesus Christ should be preached as the center of the Gospel. The audience should never feel that God or His Son are marginalized from the center of the Gospel.

Guideline 2: Cling to the Original Meaning, then Make Connection with Christ

When the original meaning of the message is replaced by a Christological interpretation, Christocentric preaching may inadvertently turn into Christomonism. This can happen, especially when preaching on Old Testament passage, since Christ-centered preachers are tempted to let a New Testament interpretation supersede that of the Old Testament.[10]Ibid., 76. Heinrich Bornkamm warns, “Christological interpretation is forced to carry the concepts of the New Testament revelation into the Old Testament and put them in the mouths of the patriarchs and writers.”[11]Heinrich Bornkamm, Luther and the Old Testament, trans. Eric W. and Ruth C. Gritsch (Philadelphia: Fortress, 1969), 263. This method can cause a loss of its literal, historical, and theological uniqueness.

To avoid this mistake, as Greidanus advises, the original, historical meaning of the passage should be uncovered through a theocentric interpretation and then understood in the light of the whole Bible and redemptive history.[12]Greidanus, Preaching Christ from the Old Testament, 187. The process of understanding the text’s original meaning precedes integrating the text with Christ. Otherwise, God’s intention in the text will be sunk by the preacher’s intention to feature Jesus. However, when the preacher is driven by the authentic meaning of the text, the uniqueness of every book in the Bible will come to life, then the congregation will appreciate the whole Bible and God the Father, Son, and Holy Spirit.

Spurgeon advised a young preacher, “From every text in Scripture there is a road toward the great metropolis, Christ…I have never found a text that does not have a road to Christ in it.”[13]Charles Haddon Spurgeon, “Christ Precious to Believers,” in The New Park Street Pulpit, vol. 5 (London: Passmore & Alabaster, 1860), 140. This phrase has been a “battle cry” to those who advocate the claim that every sermon ought to preach Christ. Langley tweaks Spurgeon’s metaphor in that every text in Scripture is somewhere on the road to Christ, but rather, every text has a road to Christ.[14]Langely, “When Christ Replaces God at the Center of Preaching,” 72. The Bible is God’s redemption story, and Jesus’ crucifixion and resurrection are its climax. Whereas, Christomonic preaching places Jesus at the center regardless of the intent and substance of the text, Christ-centered preaching reveals Christ as already located somewhere on the redemptive road towards to the climax of God’s revelation.

Chapell notes, “Christ-centered preaching does not seek to discover where Christ is mentioned in every text but to disclose where every text stands in relation to Christ.”[15]Chapell, Christ-Centered Preaching: Redeeming the Expository Sermon, 279. Christocentric preaching does not merely mention the name of Christ or identifying Him in every text. Instead, it reveals God’s love and grace through His redemptive history as fulfilled in Jesus Christ. Christocentric preaching, not Christomonic, is not opposed to Theocentric preaching when one glorifies God’s work achieved in His Son and proclaims the original meaning of the passage in the context of God’s redemptive history.

Kyeongmin “Kaleb” Seo is a Ph.D. student in the School of Preaching at Southwestern Baptist Theological Seminary in Fort Worth, Texas.