This is a very unusual paragraph in the letter and should be carefully analyzed before preaching. John uses three descriptive terms for the people to whom he writes: children, young men, and fathers. Notice he uses each of these terms twice. Your first thought... Read More »

This appears simple enough, but its structure is a bit confusing. Sherman and Tuggy state it this way: “We should obey what he commands (GENERIC APPEAL), and since it is good to love God in the manner in which he loves us (basis) we ought to behave just as C... Read More »

This paragraph essentially affirms three propositions, which should function as the overall outline of the sermon. The first proposition has at its heart a mitigated exhortation in v. 1: Christians should not sin = Don’t sin! The two grounds or bases of this... Read More »

While a case can be made for taking this paragraph unit as extending to 2:2, given the use of the vocative in 2:1, I think it best to begin a new paragraph at that point. Verse 5 functions as the basis for two appeals which John makes in verses 6–10. The bas... Read More »

Verses 1–4 of chapter one constitutes the prologue to the letter. Its unusual structure can be confusing. Notice after verse 1 there is a dash in the ESV translation, followed by another dash at the end of verse 2. Verse 2 is a parenthetical statement. Verse... Read More »

Introduction to 1 John: When preaching through the letters of the NT, it is best to preach the paragraph units as demarcated in the Greek New Testament. By my reckoning, there are twenty paragraphs in 1 John. In determining the paragraph and divisional structu... Read More » 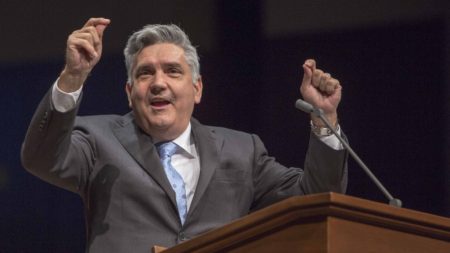 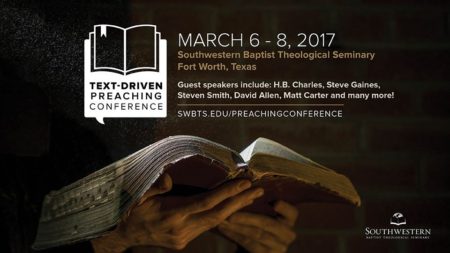 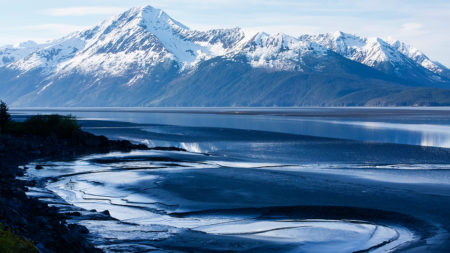 Four Types of Meaning in the Text

The text-driven preacher must recognize that there are four basic types of meaning conveyed in every text and context: referential, situational, structural and semantic. Referential meaning is that which is being talked about; the subject matter of a text. Sit... Read More »